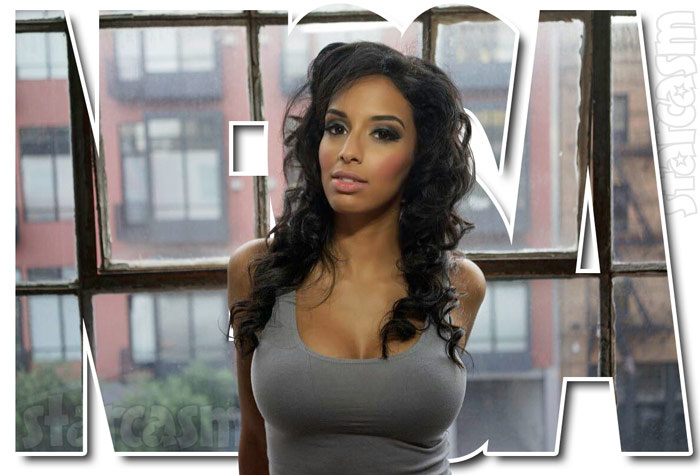 That would appear to be news to the former 49ers quarterback.

Nessa, a radio host in New York and Kaepernick’s longtime girlfriend, blasted the league and argued that the NFL,not Kaepernick , decided the QB would no longer play.

Following Nessa’s tweet and while this story was being written, the NFL updated its desktop and mobile websites to list Kaepernick as an unrestricted free agent.

Flip the Page to see her comments: