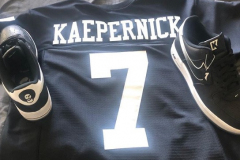 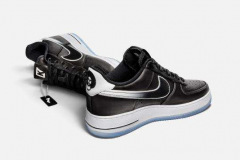 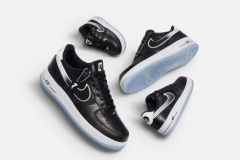 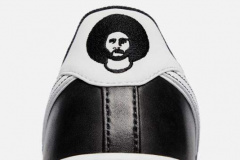 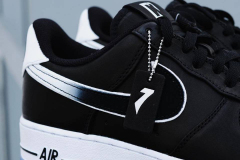 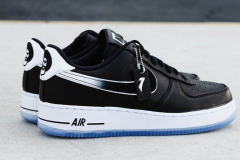 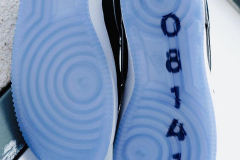 Nike’s new “True to 7” shoe with former NFL quarterback Colin Kaepernick sold out on the first day of its North American release, according to Nike’s website.

Kaepernick has been a controversial figure since he took a knee during the national anthem in 2016 to protest systemic racial inequality in the U.S.

RELATED:  Colin Kaepernick Gets His Own Air Force 1’s Sneaker

Nike pulled the release of its July Fourth sneakers earlier this year after Kaepernick criticized the shoe for being offensive.

The $110 black-and-white shoe sports an embroidered portrait of Kaepernick on the heel tab, reflective Swoosh and his personal logo on the tongue.

Flip the Page to read the report and more: