Juventus and Portugal superstar Cristiano Ronaldo is adding another toy to his collection.

Reports in Italy’s Sky Sport, Spain’s MARCA, and the Daily Mail suggest the 34-year-old has bought the “most expensive” car on the planet.

The car was unveiled at the Geneva Motor Show 2019 earlier in the year.

And it is believed that Ronaldo has now purchased the car for a cool $12.5million. 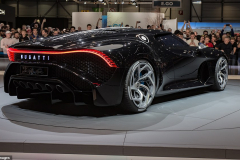 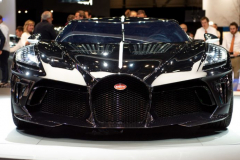 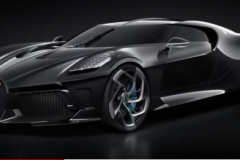 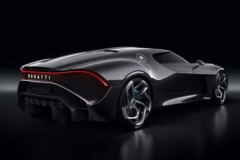 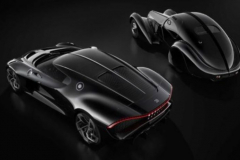 Ronaldo is known to be a fan of Bugatti’s cars, and back in 2017 shared a video of him driving a Bugatti Chiron, calling it “The new animal in the building.”

Being the most famous soccer player on the planet has its perks.