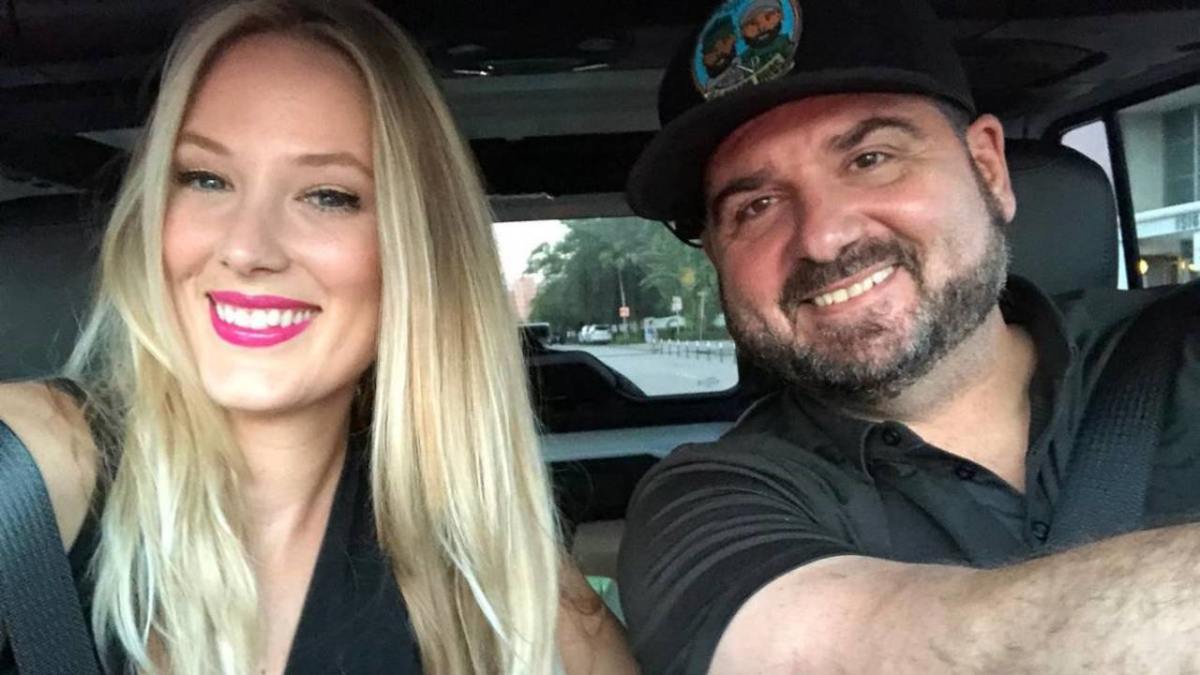 Fans who have missed Dan Le Batard during his extended three weeks on-air absence from ESPN are scratching their heads.

The Dan Le Batard Show With Stugotz announced on Friday that Dan would return to the show on ESPN Radio and ESPNews on Nov. 11th, a week from Monday.

Le Batard also is to return to his ESPN television show, Highly Questionable, that day, the network confirmed Friday.

RELATED:  Dan Le Batard’s Future At ESPN Has Been Decided After Political Rant

Dan recently became engaged to his girlfriend of two years, Valerie Scheide (only pics of her that exist above).

Apparently they had a long pre marriage honeymoon?