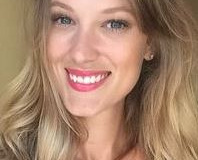 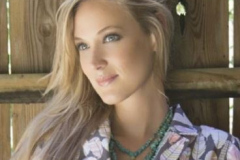 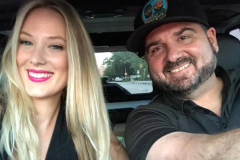 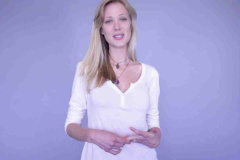 Dan LeBatard Has Been Absent From ESPN for Three Weeks for Pre-Wedding Honeymoon and ‘Personal Matters’ https://t.co/jD1uBAYo2T

The Dan Le Batard Show With Stugotz announced  hat Dan would return to the show on ESPN Radio and ESPNews on Nov. 11th.

The Miami-based show airs from ESPN studios on South Beach.

Le Batard also is to return to his ESPN television show, Highly Questionable, that day, the network confirmed Friday.

RELATED: The Dan LeBatard Show Attempted to Get to the Bottom of the “First Take” Fart, Max Kellerman Denies it Was Him