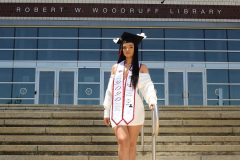 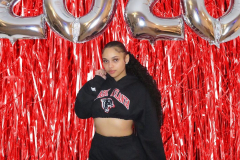 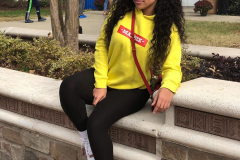 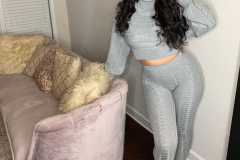 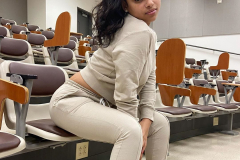 New York Giants cornerback DeAndre Baker, who was charged last week in connection to a Florida armed robbery, was playing video games when the crime occurred, his lawyer said Tuesday.

Baker, and Seattle Seahawks cornerback Quinton Dunbar, pleaded not guilty to armed robbery charges, according to ESPN. Both players were granted bail Sunday night after turning themselves in to police.

Baker and Dunbar were attending a cookout Wednesday when a fight broke out and Baker allegedly pulled out a handgun, a warrant said. Baker, Dunbar, and two other men allegedly then robbed people of thousands of dollars, watches, and other items, witnesses told police.

RELATED: Witnesses No Longer Cooperating in the Deandre Baker and Quinton Dunbar Case

Baker is now also beefing with his girlfriend Lourdes.

On top of the arrest, it just came out that he’s been cheating on her with multiple women.

Flip the Page to see all the receipts: