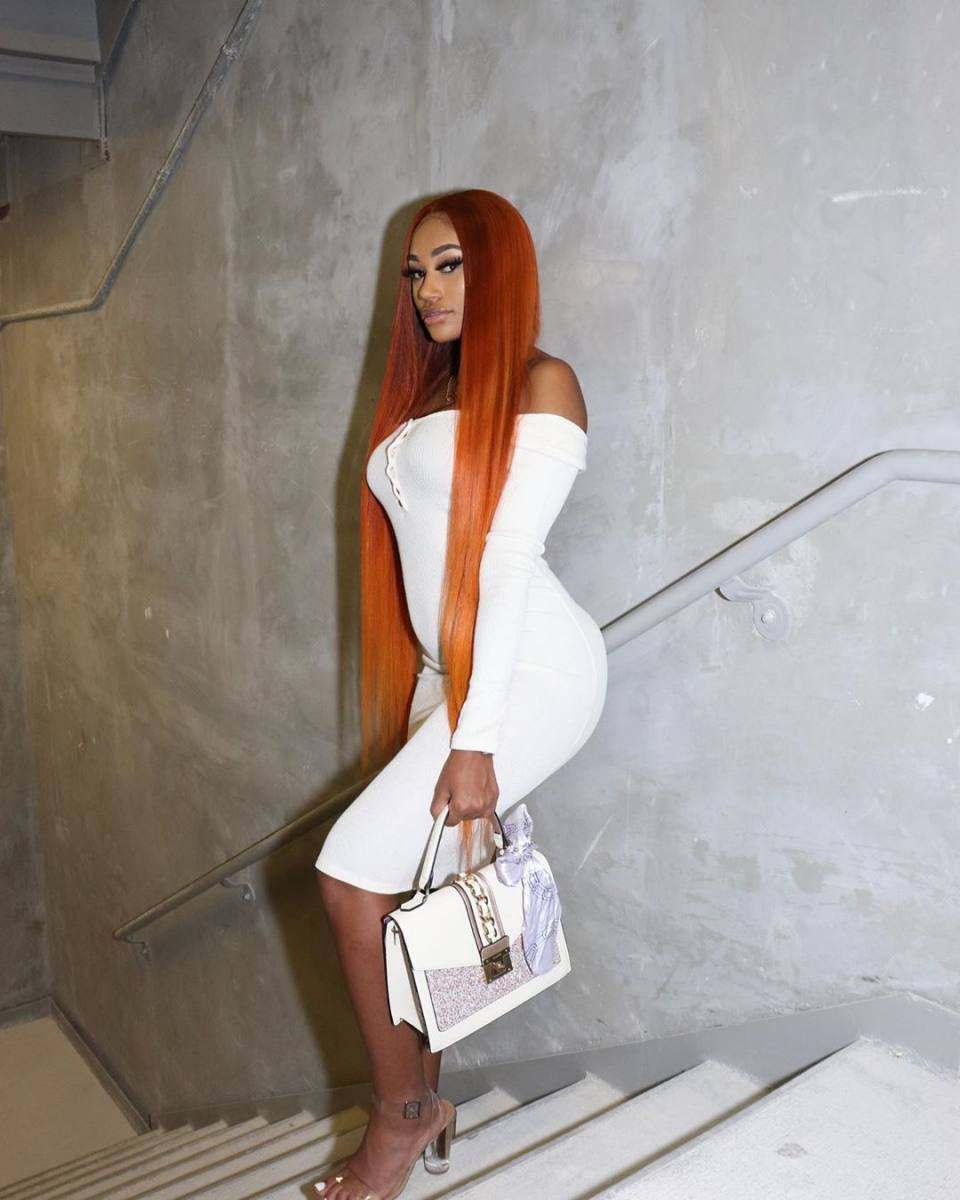 We first broke the news of their relationship.

The two have been on and off while keeping it on the low for a minute now, but it was little things we been peeped. From spending her birthday together to getting his name tatted they are definitely enjoying each other !

Jania made it clear that they aren’t official yet but they pretty much are, let’s be honest.