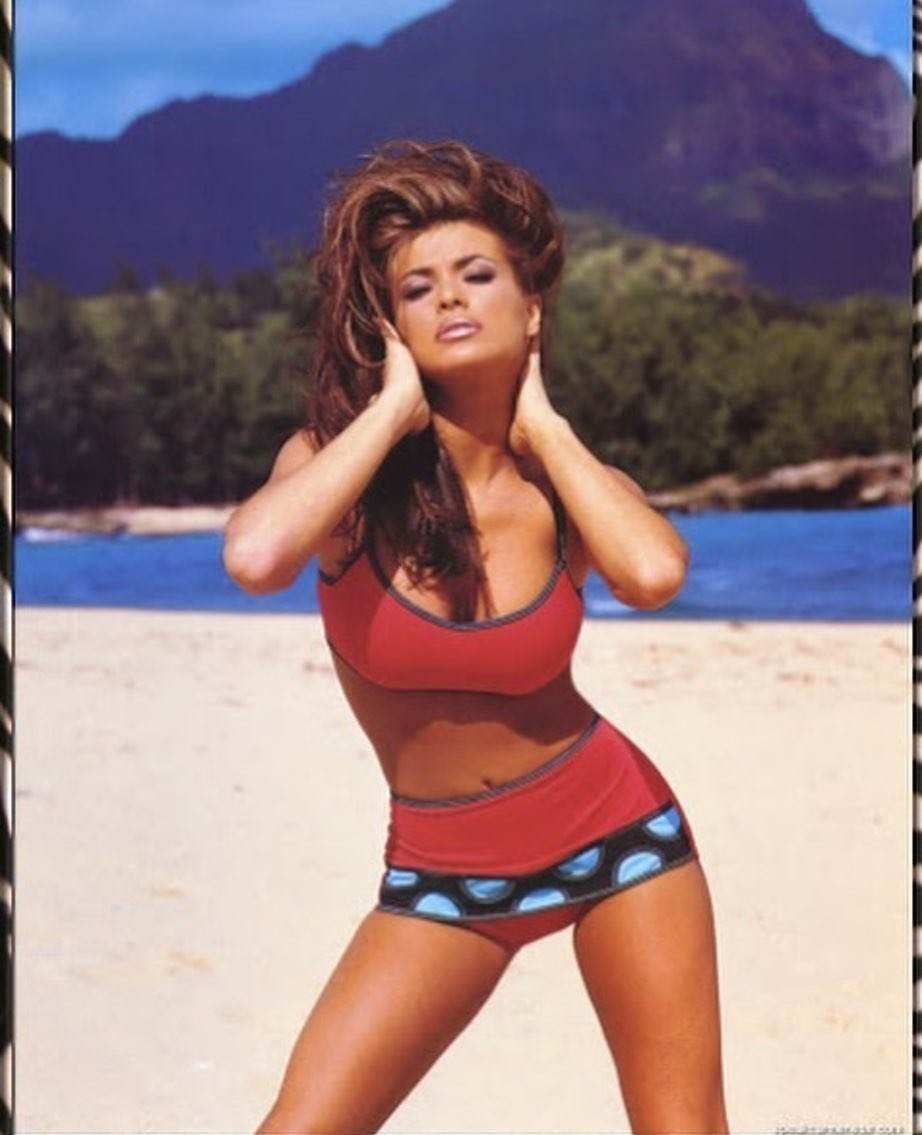 1234111213►
Dennis Rodman’s wild-child ways are the stuff of basketball legend and were laid bare by former teammate Michael Jordan as he delved into the Chicago Bulls’ championship-winning 1997-98 season.

Rodman is known as one of sport’s most colorful characters, enjoying a string of high-profile relationships with the likes of Baywatch siren Carmen Electra and pop icon Madonna before bizarrely befriending North Korean leader Kim Jong-un in a post-career foray into international diplomacy.

The tattooed former star’s partying exploits were at the center of attention in the latest episodes of smash-hit ESPN series The Last Dance, which charts the Bulls’ quest for a second ‘three-peat’ in the 97-98 season as one of basketball’s most iconic teams stood on the verge of being broken up.

Flip the Page to Read what she had to say: