Dennis Rodman continues to be his strange self.

If you remember Rodman famously wore a wedding dress to promote his autobiography Bad As I Wanna Be, claiming that he was bisexual, and that he was marrying himself. He’s known to dress a bit Extra at times. 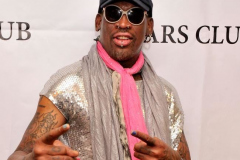 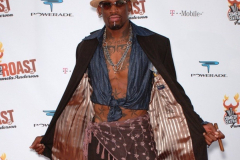 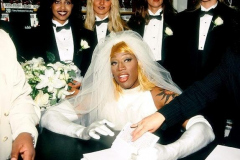 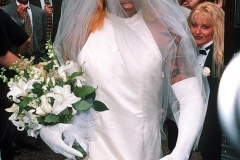 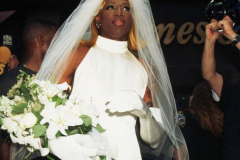 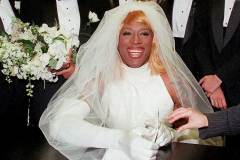 Looks like Dennis’ bisexuality has been coming out even more the last several weeks, as the NBA Hall of Famer tries to woo Old Town Road Singer Lil Nas X.

Dennis has been lurking on the 20 year old’s IG, and dropping plenty of hints he wants in.

Dennis trying to ride til he can’t ride no more.

Flip the Page to see the Receipts: