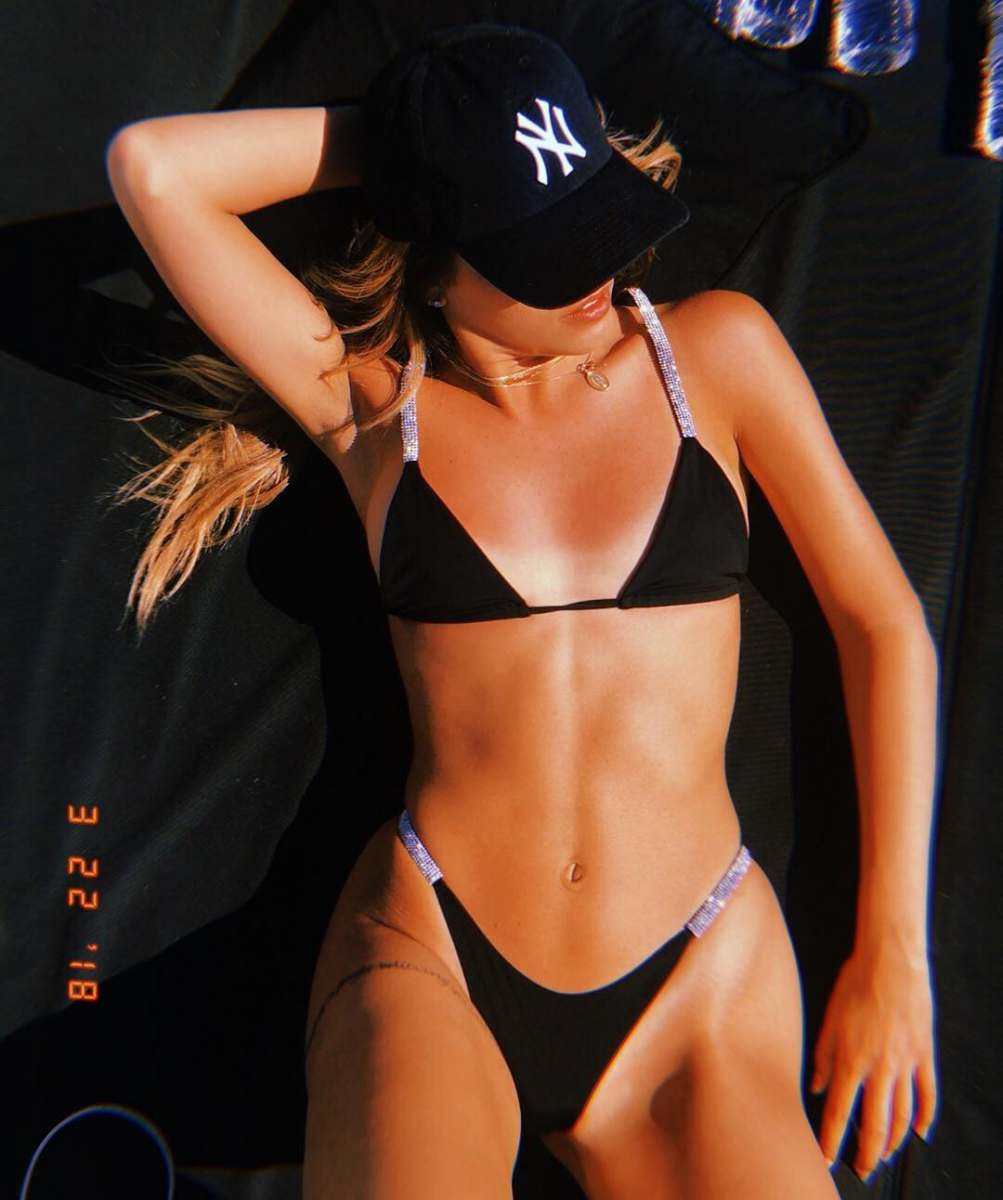 1234141516►
Not only did Devin Booker’s ex Jordyn Woods send out some shade, Kendall Jenner also made some noise.

The 24-year-old supermodel sounded off on Twitter after reports surfaced that she and Devin Booker were an item.

TMZ reported the two were seen riding around together in his Maybach and were headed on a road trip to Sedona, Arizona.

The outlet’s sources pointed out they’re just friends, despite how things looked in the footage they obtained.

RELATED: Devin Booker and New Girlfriend Hannah Harrison Take Their Relationship to the Next Level

Devin’s current girlfriend, Hannah Harrison (SEE HER PICS ABOVE), also got her message across when she found out about her boyfriend’s road trip with Kendall.

Hannah and Devin unfollowed one another immediately following the TMZ report.

Devin and his gf both unfollowed each other and she posted that on her story. All the pictures that he liked and commented on her account are now gone because she blocked him.

If Booker and Kendall are just two friends going on a quarantine road trip like it was reported, Hannah Harrison was not having it.