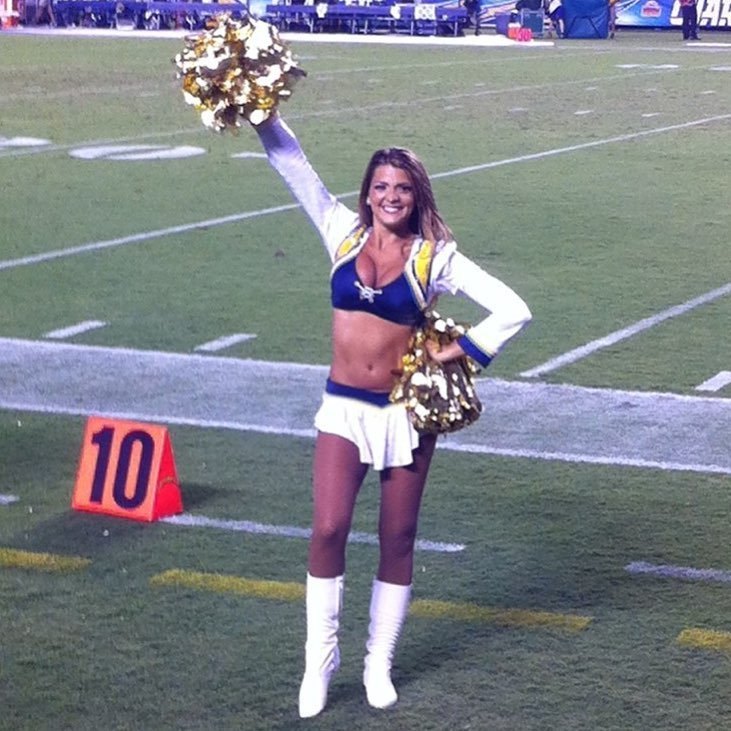 According to the 57-year-old, a bad dog bite forced her to stop promoting herself in the contest so she could take care of herself.

Flutie says she’s doing well now and he’s very proud of the run she made at becoming a Maxim cover model.

Flip the Page to see Flutie discussing his daughter: