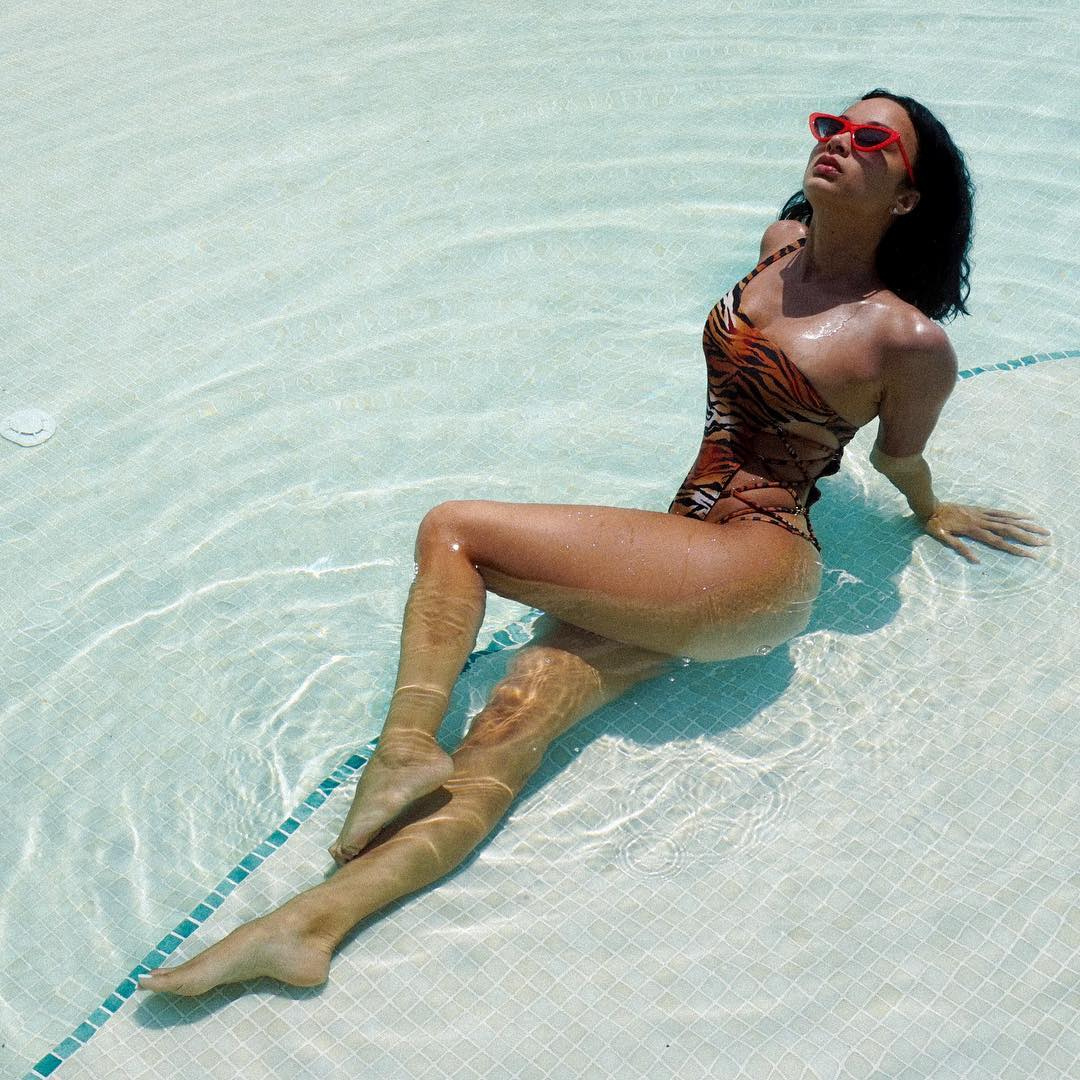 Draya may be rightfully exploring her dating options as the former Basketball Wives reality star was spotted with another NFL player.

Draya was spotted out with NFL baller Corey Coleman, who is a wide receiver for the New York Giants.

An anonymous submitter sent a grainy photo and a video of Draya and Corey enjoying dinner at the popular eatery Tao in New York City.

Since announcing her split with NFL cornerback, Orlando Scandrick, who is currently a free agent, this is the first time we’re seeing her out and about, one-on-one with another man.

RELATED:  Draya Michele Reveals On Christmas That She And Orlando Scandrick Broke Up

And the internet reacted accordingly.

Flip the Pages to see her Post and more: