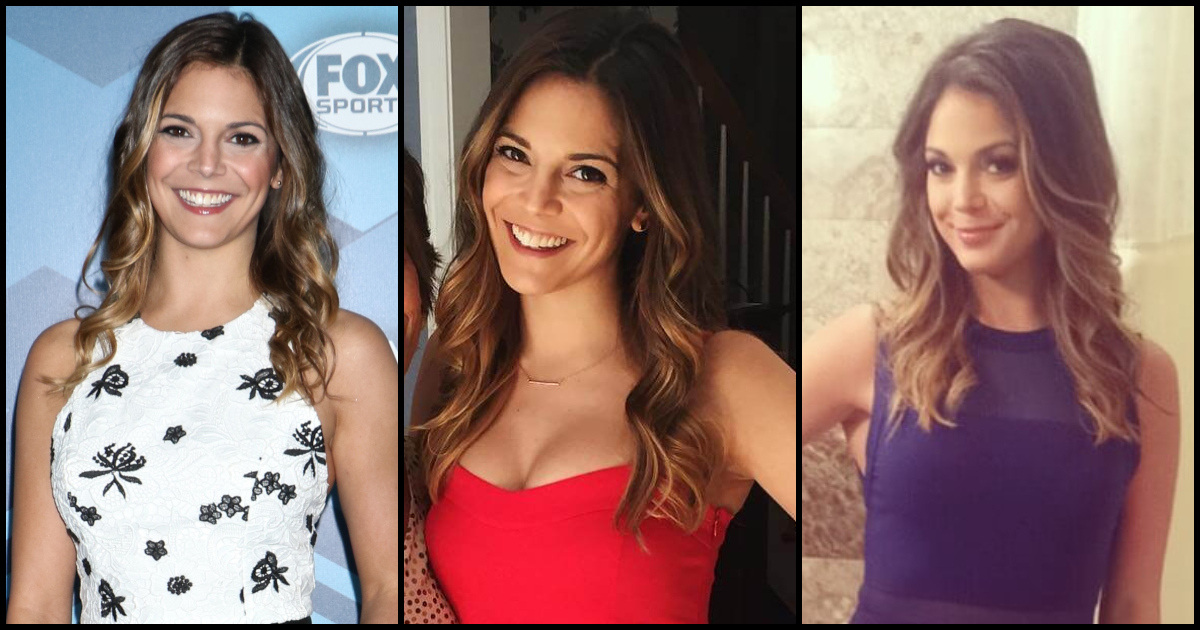 And according to PageSix.com Monday, Dan Soder and Katie Nolan are dating.

The outlet reports that the pair, who have been pals for a while, have taken their friendship to the next level, embarking on a romance.

He’s also a radio host and a stand up comic.