Dallas Cowboys running back Ezekiel Elliott was placed in handcuffs this weekend at a music festival after shoving a security guard to the ground.  The altercation with the security guard occurred following an argument with his girlfriend.

Here’s the deal … the Dallas Cowboys superstar running back had been spotted in the parking lot at the Electric Daisy Carnival around 3 AM on Saturday morning arguing with his girlfriend.

Zeke never puts his hands on the woman but he uses his body to block her from walking away several times during the argument. 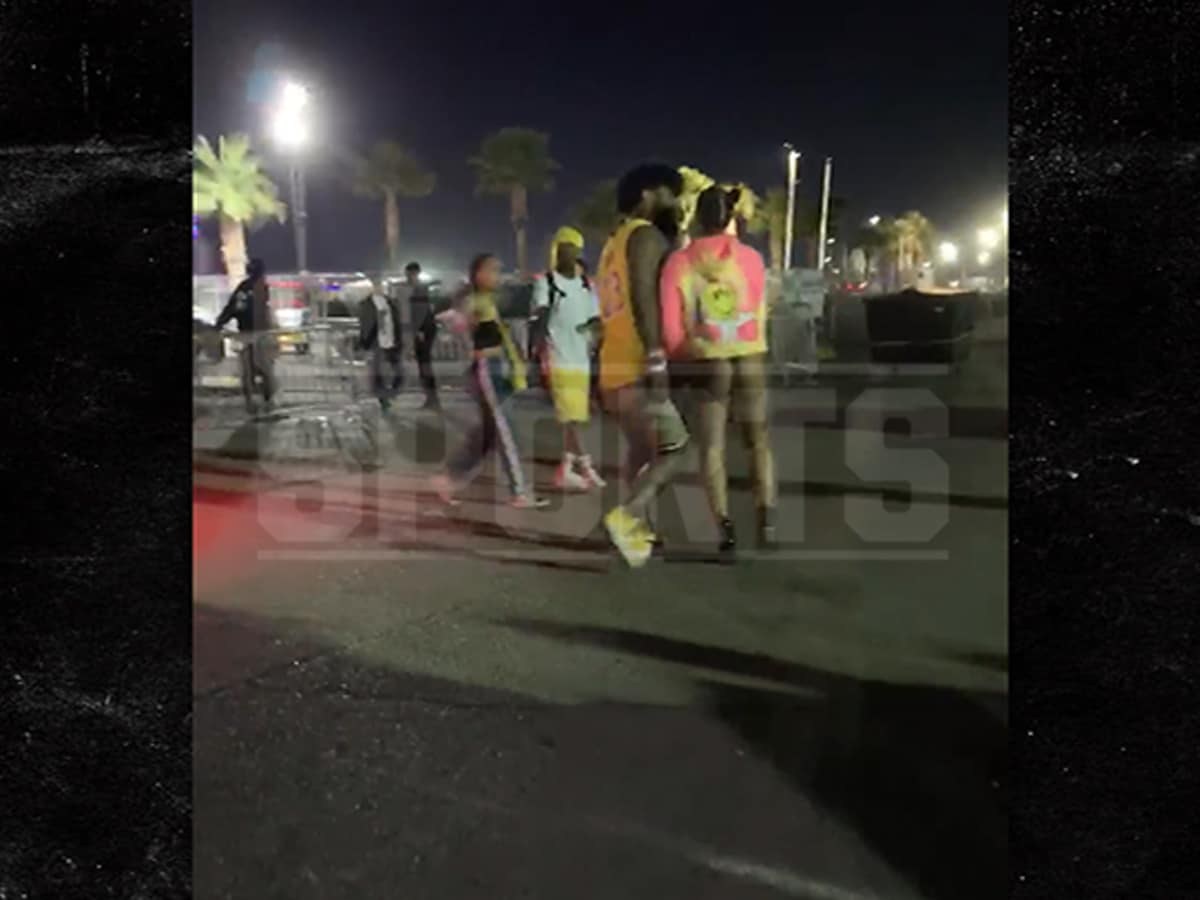 1234►
According to Zeke’s lawyer, he was released without formally being arrested or charged with a crime.  Of course there is video of the incident involving the Cowboys running back, who is wearing a LeBron James Lakers jersey.

Check out more pics of Zeke’s girlfriend below: