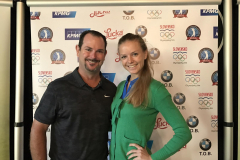 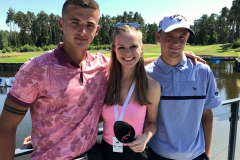 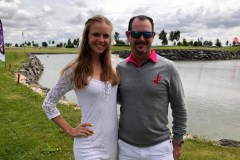 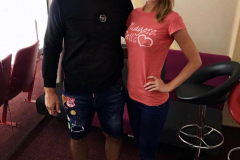 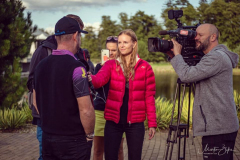 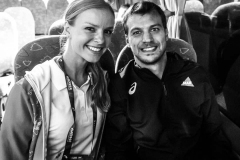 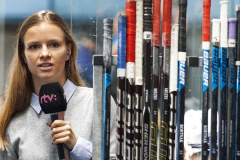 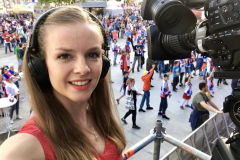 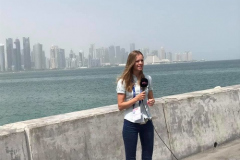 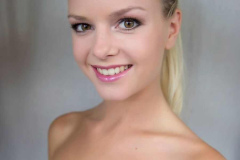 Slovak TV reporter Barbora Ziacikova has suffered a gruesome injury which put her at risk of losing her vision in one eye, after she was hit by a puck during a local hockey game.

The journalist, who was covering the game between Banská Bystrica and Poprad, was struck by the stray puck directly in the face, causing severe damage to her right eye.

The 30-year-old had her head down at that moment and didn’t have time to dodge the rubber disk, which was flying at a high speed.

As a result of the horrific incident, Ziacikova was immediately hospitalized with a broken bone and concussion.

RELATED:  Runner Who Slapped Female Reporter on Ass Explains Himself

Ziacikova thanked her followers for their support, expressing hope that she will recover soon.

Slovak doctors are reportedly doing everything possible to save the journalist from visual impairment.

Flip the Pages to see the Graphic aftermath: