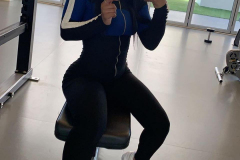 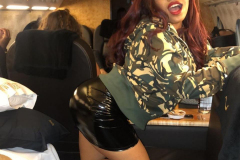 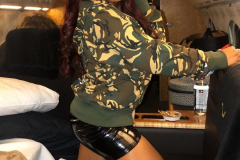 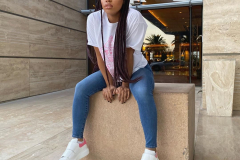 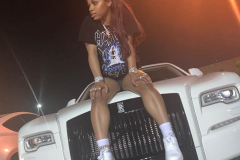 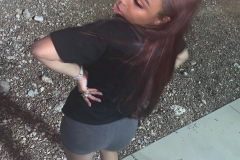 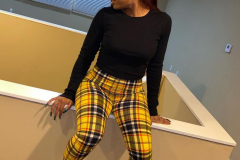 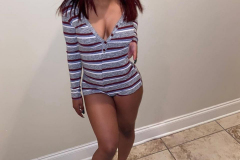 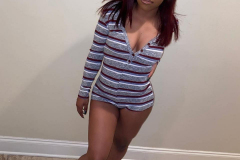 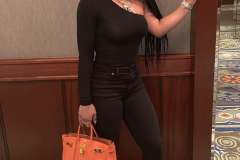 Floyd Mayweather’s daughter, Iyanna, has officially been charged after being arrested for allegedly stabbing the mother of boyfriend NBA Youngboy’s.

Lapattra Jacobs was reportedly stabbed twice in both arms by Iyanna Mayweather after a dispute escalated in the kitchen of YB’s home.

YaYa has hired Kurt Schaffer, to represent her against the Harris County District Attorney’s Office.