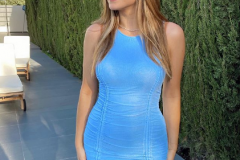 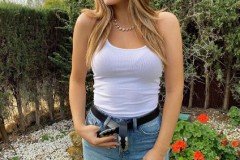 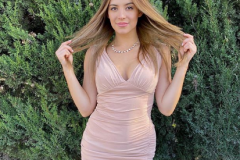 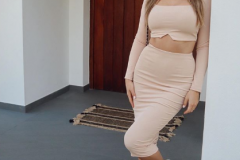 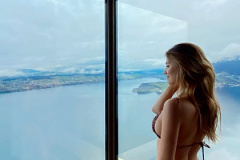 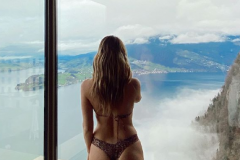 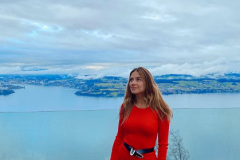 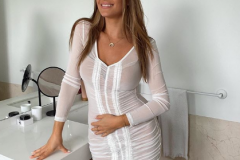 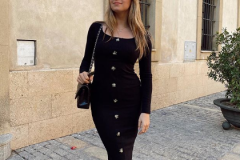 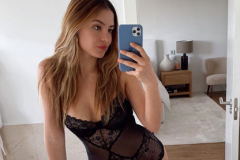 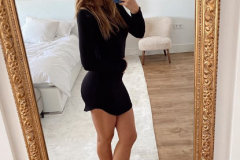 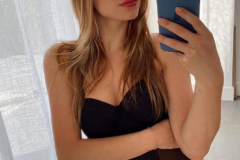 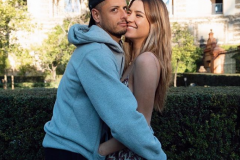 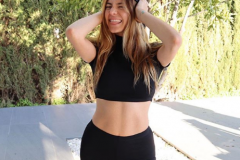 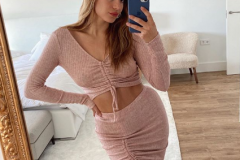 Former Manchester United and Real Madrid striker Javier ‘Chicharito’ Hernandez is headed to Los Angeles after signing with the LA Galaxy of the MLS.  His wife Sarah Kohan, who is no stranger to revealing Instagram pictures, celebrated the news of the move by dropping a topless selfie.

Kohan is a law graduate, model and blogger.  Her Instagram shows that she’e not going to have much of a problem transitioning to life in Los Angeles.

RELATED: Soccer Fan is Going Viral After it Appears He Was Caught at a Game With His Side Chick