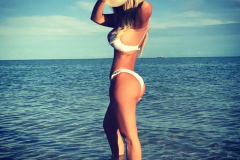 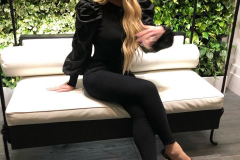 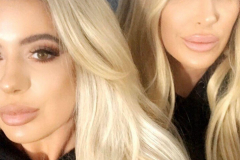 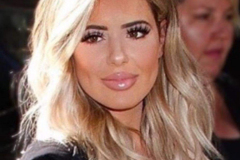 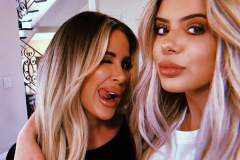 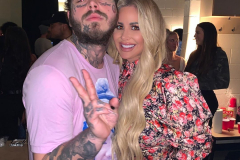 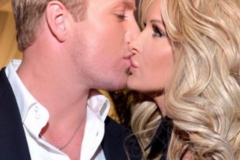 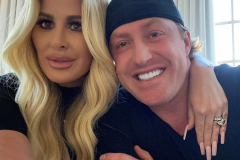 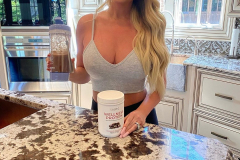 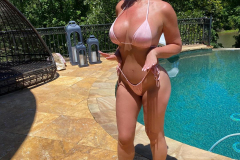 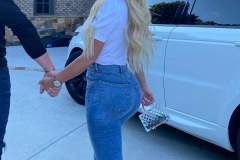 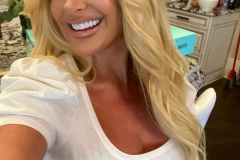 She announced her new swimwear brand, Salty K Swim, on her 42nd birthday.

The reality star took to social media to promote the swimsuits on Monday, but didn’t pose in the prints herself.

The mom-of-five posed in one of her bikinis on her birthday when she announced the line.

She also gave a special shout out to former NFL  player Kroy Biermann.