The wife of former New York Jet Kellen Winslow Jr. has filed for divorce ahead of the ex-NFL star’s retrial for rape.

Janelle Winslow, who has been married to Kellen for 13 years and has two children with him, filed for divorce on Aug. 30th in San Diego.

Kellen was found guilty of the May 2018 rape of a 58-year-old homeless woman he befriended in Encinitas.

RELATED:  Kellen Winslow Did Some Pretty Nasty Things on Planes, Team Meetings, and His Locker

According to reports, he was also convicted of indecent exposure and lewd conduct for incidents involving two other women.

During the trial, the jury was unable to come to a verdict and was deadlocked while deliberating on eight other charges, including rape and kidnapping in connection with two other women.

Check out more pics of Janelle below: 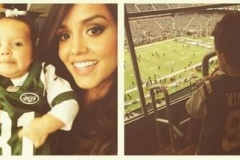 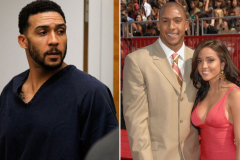 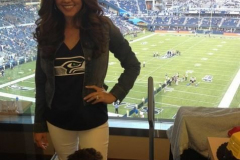 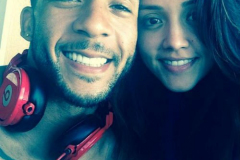 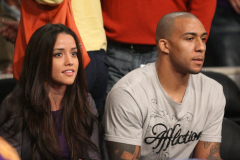 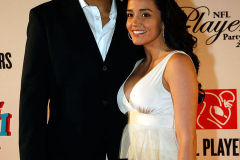 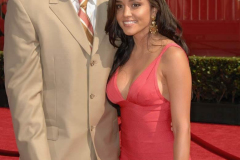 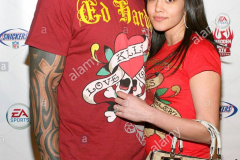 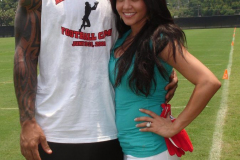 A retrial is set to begin on Sept. 30th.

The former sports star faces life in prison if convicted.