Instagram fitness model Katya Elise Henry’s social media game has caught another professional athlete.  Specifically a Major League Baseball infielder, who at one point played second base for the Yankees. 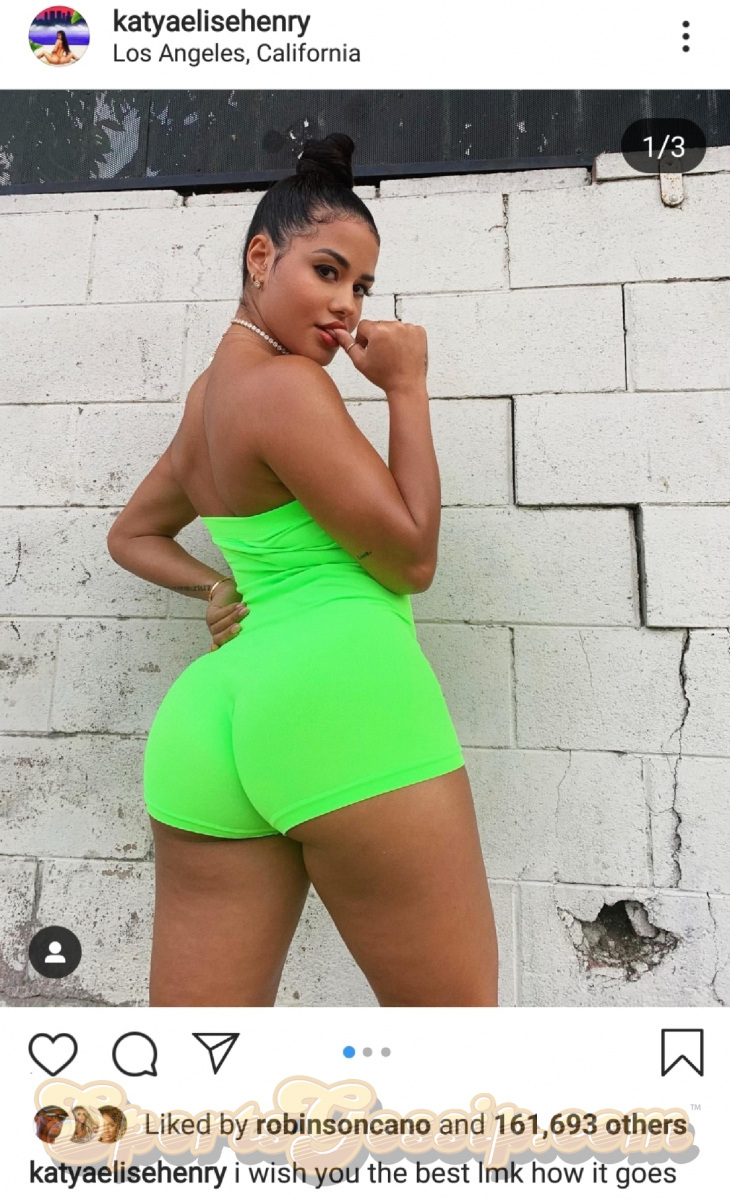 Both men at one point played second base for the Yankees and both men are fans of the fitness model’s work.  Cano’s still got a few swings left in his bat.

It isn’t all that surprising that an athlete or two would get caught creeping on Henry’s Instagram, she has six million followers after all.  And she once dated Lakers forward Kyle Kuzma.

We know the most effective way to a woman’s heart, or at least a good way to get her attention, nowadays is through Instagram likes.

Flip the Page to see more of Katya: