Looks like the latest drama stemming from sexual harassment accusations of former ESPN reporter Britt McHenry is far from over.

On Wednesday night, McHenry tweeted and then deleted her displeasure with the network’s handling of the matter.

Fox News did send us a statement:

From a Fox News spokesperson:

“While we are not at liberty to discuss the details of any employee matter, we follow strict protocols when matters such as these are brought to our attention, and we make no exceptions. The process works because of the extensive systems and measures we have instituted. This situation was independently investigated and we consider the matter resolved. We respect the confidentiality of all involved.”

Britt did however just hire a lawyer.

Douglas Wigdor, a New York-based employment lawyer who has represented dozens of women who have worked at Fox News, is now representing contributor Britt McHenry, who accused her former Fox Nation co-host Tyrus of sexual misconduct.

Wigdor represented a group of 18 employees who settled with Fox News for “roughly $10 million” in May 2018.

McHenry declined comment to The Hollywood Reporter but Wigdor confirmed that he’s representing her in the matter.

Should be interesting to see how this plays out. 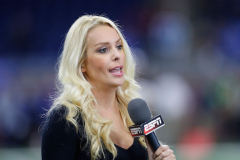 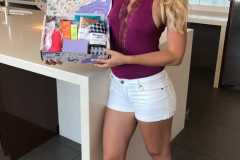 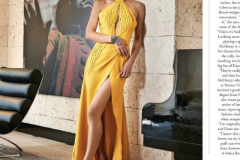 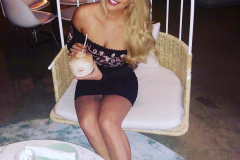 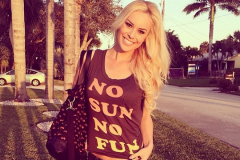 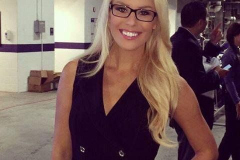 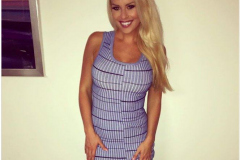 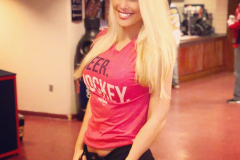 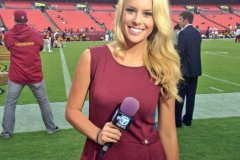 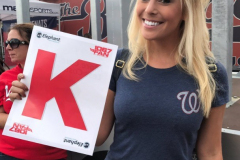 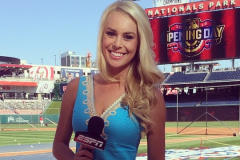 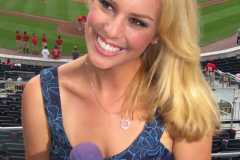 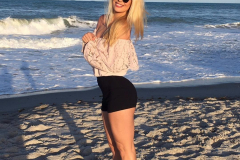 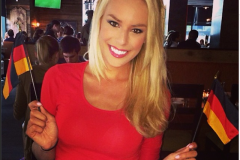