How Michael Jordan’s Girl was STOLEN by Scottie Pippen 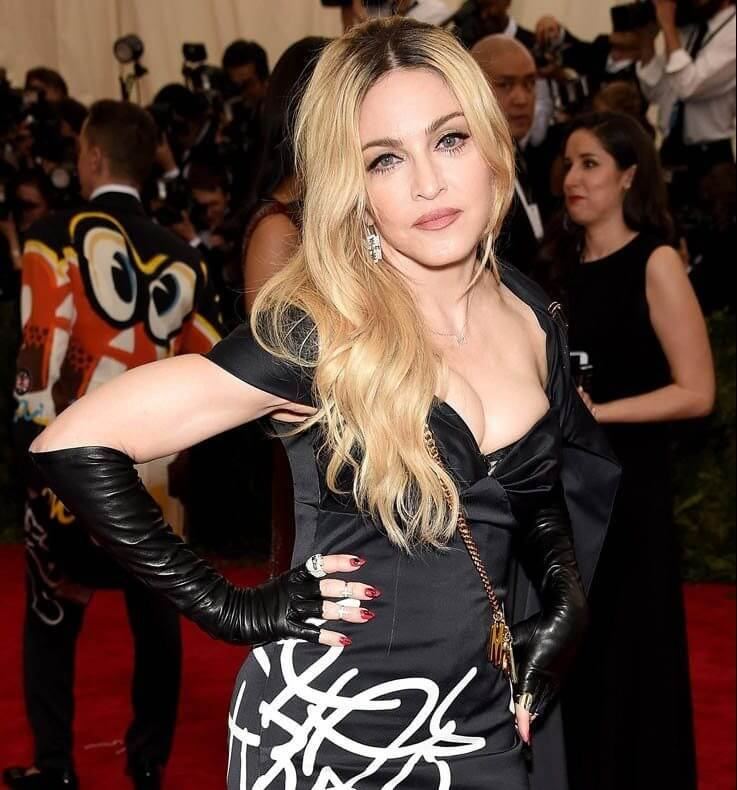 Over the course of many years, there have been rumors about Michael Jordan and Scottie Pippen being reluctant teammates, where jealousy and bitterness brimmed below the surface.

What would shock most is finding out that these two players actually had a nice friendship off the court.

Jordan and Pippen were two players that didn’t fit well when it came to playing defense. They were so bad together that they will probably be remembered as one of the best duos in NBA history.

RELATED:  Dennis Rodman Claims Madonna Offered Him $20 Million If He Got Her Pregnant

What made them a bit more successful was the fact Michael Jordan was notoriously competitive in every possible activity, whether it came to Game 7 of the NBA Finals, a card game, golf game, even the size of his hands.

He would even say that he had bigger hands than Scottie.

However, there was one area that Michael could never be the best at and that is the size of his equipment down below.

Scottie had that going for him, and he also had Madonna (Pics above) hot and heavy for him.