J.R. Smith’s Ex Girlfriend Has Something to Say 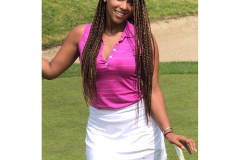 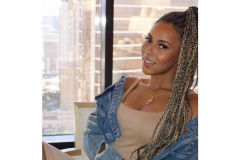 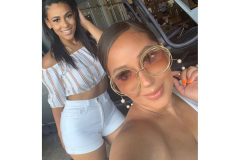 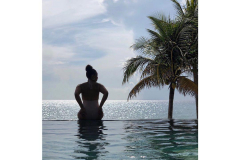 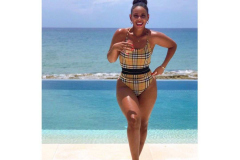 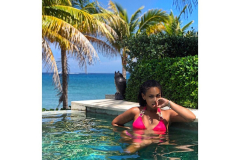 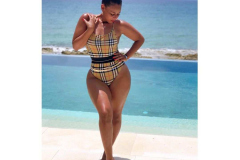 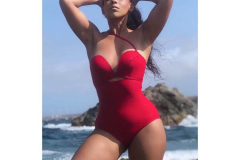 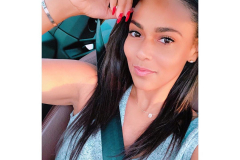 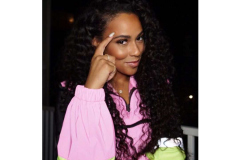 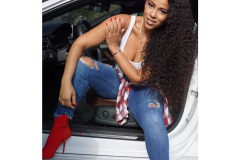 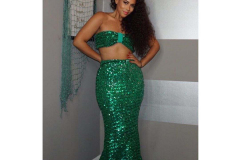 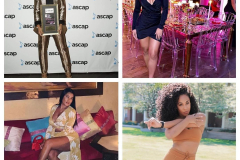 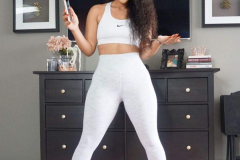 Jewel Harris, the wife of NBA star JR Smith, has exposed him for allegedly carrying on an affair with The Flash actress, Candice Patton.

Harris posted a video where she offered up a prayer for the alleged cheating couple.

J.R. Smith’s Wife Addresses the Rumors that He Cheated on Her with Actress Candice Patton #NBA #NBATwitter #BeTheFight https://t.co/ippPaQqJRC

Rumors started swirling back in October about an affair between Smith and Patton where they were spotted canoodling at a Halloween party.

Harris appeared to confirm that the rumors are true.

Then J.R. chimed in, claiming they split months ago.

J.R. Smith Speaks Out and Reveals He’s Been Separated From Wife for Months https://t.co/TvmNqE68i2

And now we have another person chiming in.

Flip the Pages to see her message and a little background on her and JR: