For those of you who didn’t know, Jalen Ramsey has another child on the way.

The woman he’s having a baby with is Breanna Tate, who also happens to be Golden Tate’s sister.

However, that doesn’t mean Jalen is still with his soon to be baby mama.

We broke the story earlier this summer.

This was allegedly the cause of their breakup.

And now we’re being told Jalen is still with his girlfriend Monica Giavanna.

Jalen has been busy liking her posts while he’s about to have a baby with Breanna.  His last like was in the last 24 hours.

Check out the receipts below: 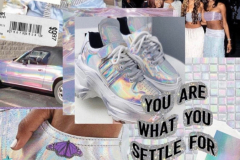 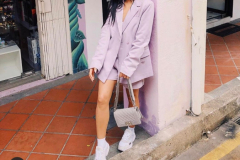 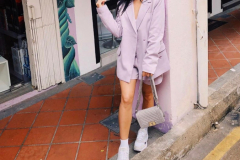 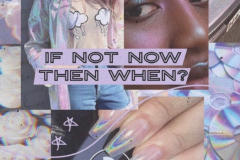 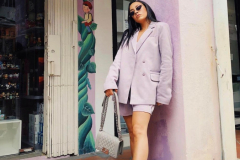 Jalen knows what he likes, and the impending birth of his baby will not stop him from keeping his girlfriend happy.

Check out more pics of his Vegas Dancer girlfriend below: