We initially broke the story.

Jared Goff and model Christen Harper were rumored to be dating for a few months, and recently the pair were snapped in public for the first time.

They were spotted at a Best Buy doing some shopping.

We also recently spotted them together going to Vegas with friends.

Of course we have the only picture of the two of them posing together as a couple.

The hottest NFL couple, also very much a public couple, continue to do everything in their power not to take pictures together.

Last night the Rams superstar QB and his girlfriend Christen Harper attended an event together.

And once again intentionally avoided posing together for the cameras. 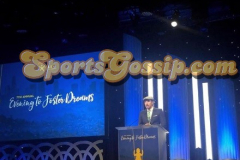 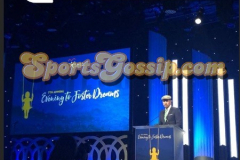 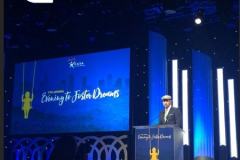 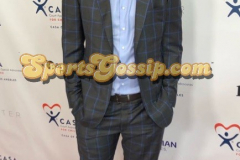 It’s not that complicated, just pose for a picture together.

Everyone already knows you’re together. You’re on a red carpet Jared, show off your better half.

And Christen is extremely photogenic.

Take a look below: