The mystery behind what happened to the Bears offense on Thursday night has finally been solved.  They allowed former quarterback Jay Cutler to return to Soldier Field.

Culter didn’t just return, he brought his reality tv star wife Kristen Cavallari with him and they stood on the field before the game. 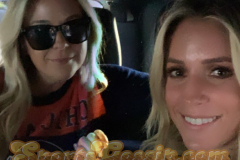 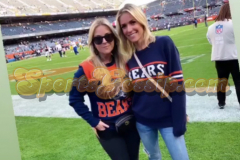 Mitchell Trubisky and the Bears offense really had no chance.  Hopefully the Bears learned from their major mistake.

Flip the Page to See a Very Excited Jay Cutler Standing on the Sideline: