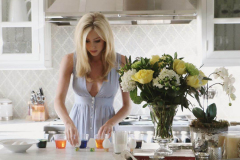 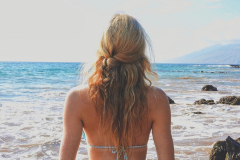 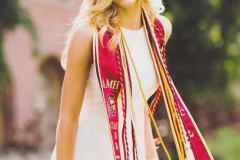 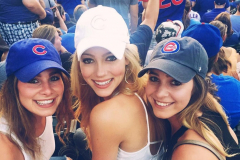 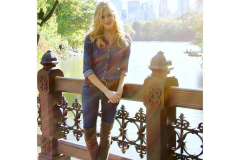 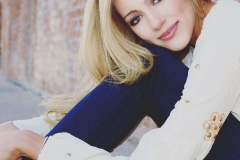 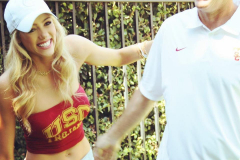 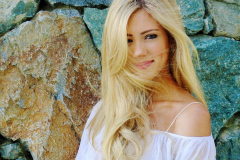 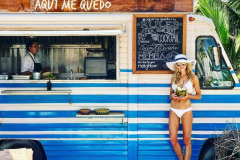 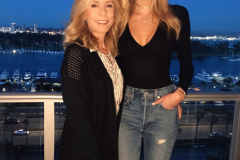 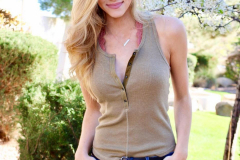 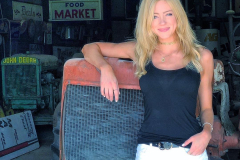 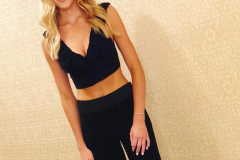 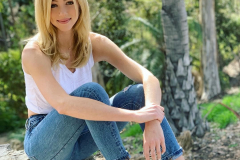 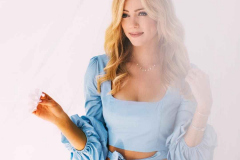 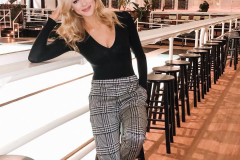 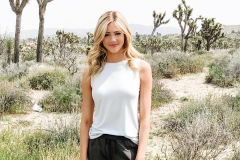 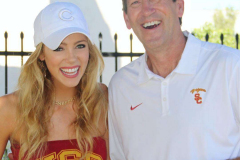 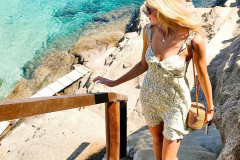 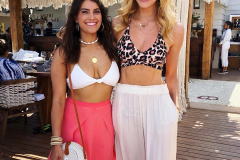 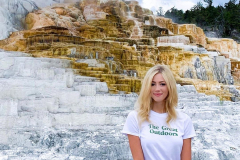 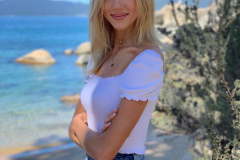 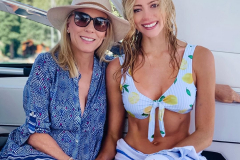 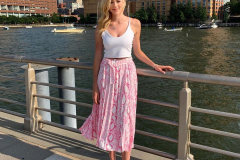 Abby Hornacek is a journalist and media personality who is already making a splash in the media industry.

She is the daughter of former NBA player turned coach Jeff Hornacek.

The Arizona native is already a famed television personality as she has hosted a number of popular shows before joining Fox Nation.

Lately she’s been doing what most of us have been doing.

Being stuck in quarantine.

Which has made the NBA daughter miss basketball.

Flip the Page to see her explain: