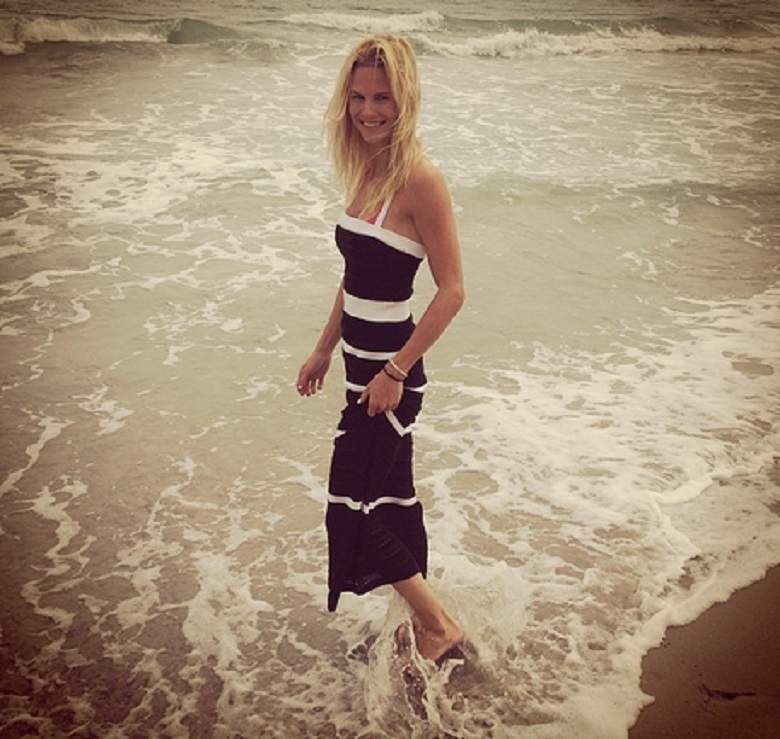 After days of mounting speculation, Jim Edmonds has publicly addressed his relationship drama with wife Meghan King Edmonds (Her pics above).

The former MLB player, who reportedly filed for divorce last week, issued a statement on Wednesday acknowledging their strained marriage, as well as indirectly addressing the rumor that he had an affair with their former nanny, Carly Wilson.

RELATED: Jim Edmonds Fights Back Against Rumors that He Cheated on His Wife With Their Nanny

Edmonds began by calling the last five days “emotionally exhausting” and “sleepless,” “resulting from a combination of anger, embarrassment, trying to understand, sadness to simply flat.”

Flip the Page to Read his statement: