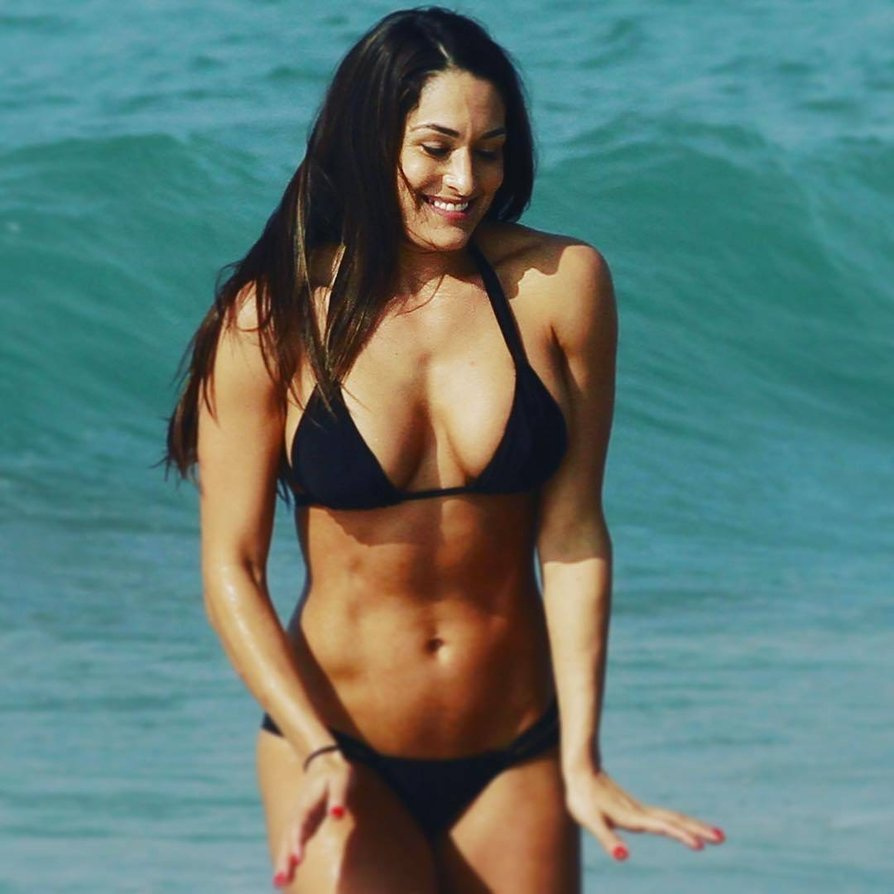 1234212223►
WWE star John Cena forced his ex-girlfriend Nikki Bella to remove parts about explosive sex between the sheets in her new memoir ‘Incomparable’, ordering her to take out the offending passages.

Wrestling champ turned-movie star John Cena doesn’t come across as particularly shy, but it seems there are some things he’d rather keep behind closed doors.

Forty-three-year-old Cena holds editing rights over his former fiancee Nikki Bella’s new tell-all memoir ‘Incomparable’ and has used them to make sure none of the tales of their crazy bedroom antics while they were together made it into print.