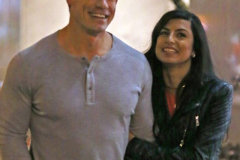 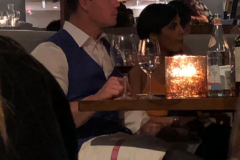 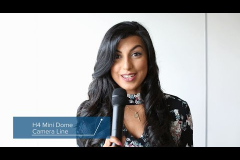 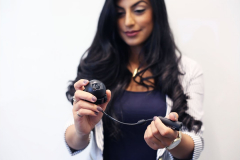 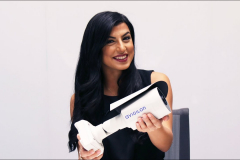 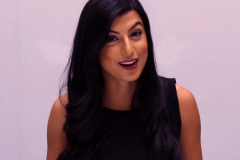 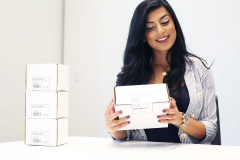 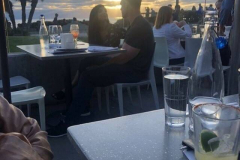 According to E! News, Cena and Shariatzadeh are sparking engagement rumors thanks to a recent outing that reportedly featured some very interesting bling.

E! News reported that the couple was seen during a recent outing in San Diego, California, on Monday and that Shariatzadeh appeared to be sporting a diamond ring on her ring finger.

Flip the page to see the pic and more: