Jon Gruden Throws His Wife Under the Bus on Hard Knocks

He is currently married to his wife Cindy Brooks and with her, he also has three children. 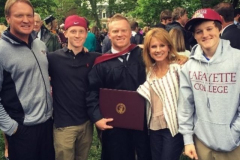 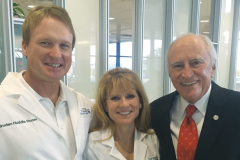 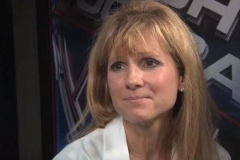 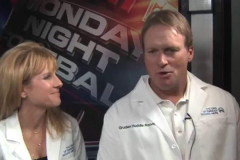 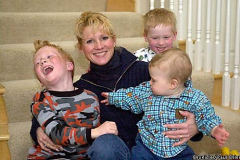 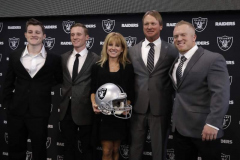 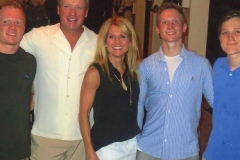 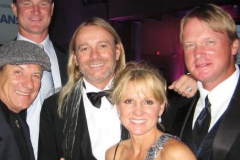 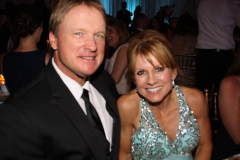 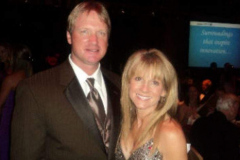 He also happens to be married to his job, as he signed a ten year contract with the Raiders worth $100 million dollars.

Which means he’s going to be spending a lot of time away from his wife and children.

Apparently he doesn’t miss his wife all that much.

Gruden dropped a funny comment on last night’s episode of Hard Knocks when talking about how excited he is to see one of his wideouts play.