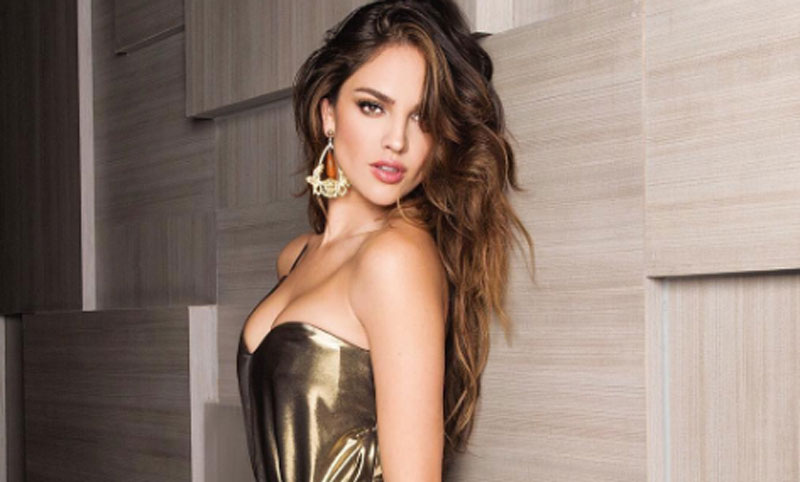 Patriots receiver Julian Edelman was at Super Bowl LIV this year, but not as a player in the game.  He was there as a fan and was there with actress Eiza Gonzalez.

The very same Eiza Gonzalez who went on a few dates with Klay Thompson.  The couple was spotted together throughout the night hanging out with Demi Lovato.

The trio hit up a strip club after the game too…

Flip the Page to see the two spending time together: