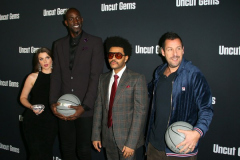 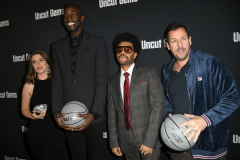 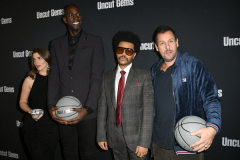 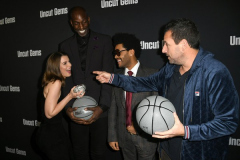 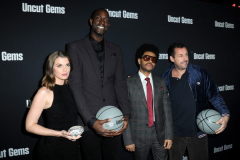 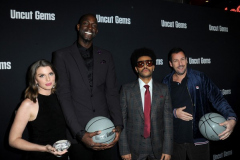 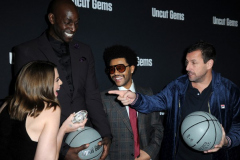 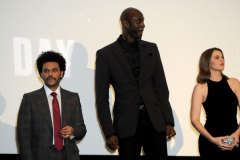 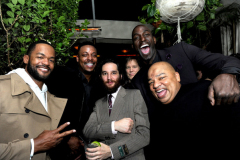 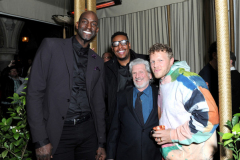 Garnett is a central figure in Uncut Gems, playing himself in the relentless, anxiety-inducing thriller starring an excellent Adam Sandler.

In his supporting role, Garnett seeks to acquire an Ethiopian black opal from Sandler’s character, a jeweler and compulsive gambler, a fixation that drives the movie’s plot, which takes place during a 2012 postseason series between Garnett’s Celtics and the 76ers.

Garnett holds his own during his scenes with Sandler, adding dramatic heft to what could otherwise be seen as stunt casting.

Flip the Page to see the latest trailer: