He will have an MRI on Monday in Oakland to determine the severity of the injury, the team said.

He had a solid game though.

Before the game, he was sending messages to friends of Ayesha Curry. 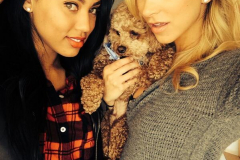 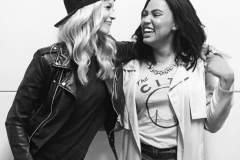 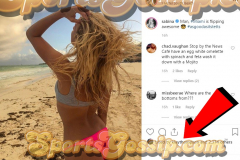 Sabina is one of Ayesha’s very good friends.

Klay always knows where to shoot his shot.

Check our more pics of Sabina below: