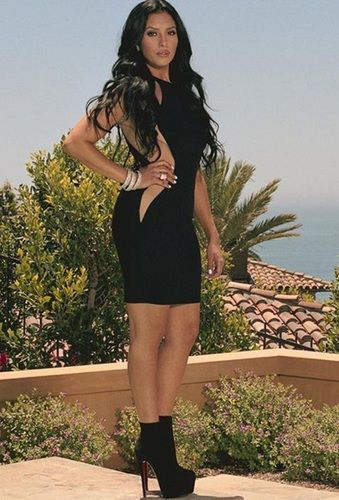 Kobe bought the interest for $5million in 2013.

And the value of his investment has now skyrocketed. At the time of Kobe’s death, he was the fourth-largest shareholder in the company, which is set to surpass $1B in retail revenue for the first time this year.

RELATED: Coroner’s Office Releases the Autopsy Results for the Victims in the Kobe Bryant Helicopter Crash

Kobe first invested in Bodyarmor in March 2013, paying $5 million to get a 10 percent share of the company.

The beverage company was cofounded by Smartwater mogul Mike Repole and Fuze Beverage brains Lance Collins and was aiming to make inroads in a market dominated by Gatorade.