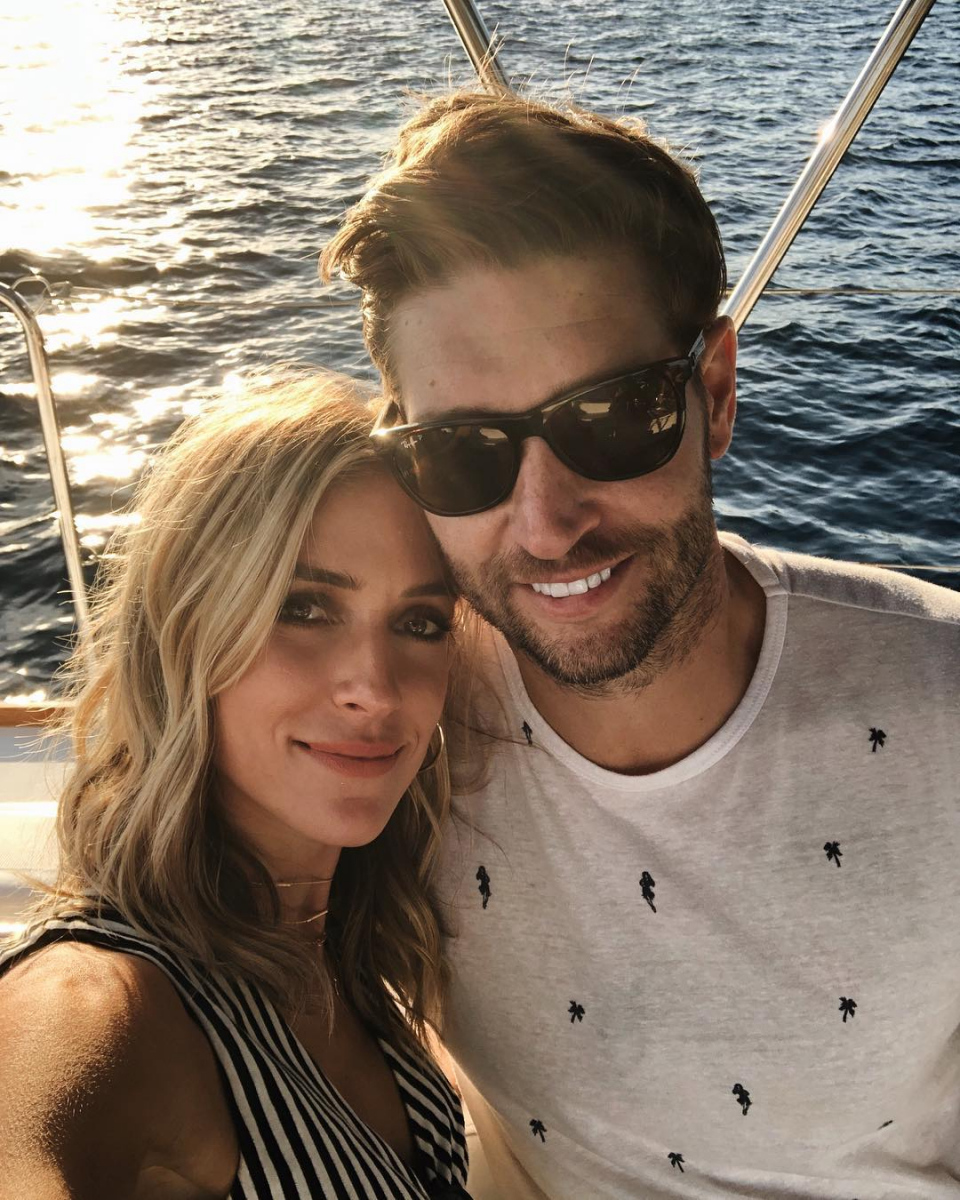 1234111213►
Kristin Cavallari’s former friend Kelly Henderson is hitting back at fans that accused her of sharing a photo of herself with Jay Cutler on Instagram.

Henderson has already quashed reports that she had something to do with Cavallari and Cutler’s marriage breakdown, but it seems the rumors still persist.

Some fans believed they saw evidence when Henderson posted an Instagram picture of herself with another man wearing beaded bracelets, that Cutler has also previously worn.

Flip the Page to see her comments: