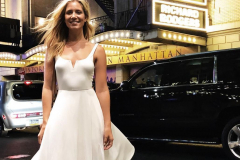 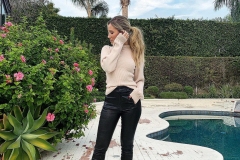 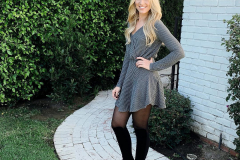 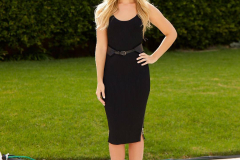 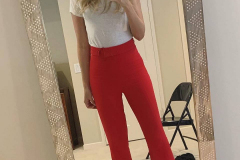 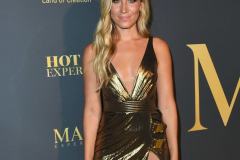 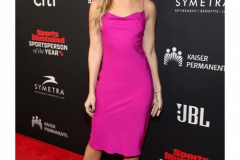 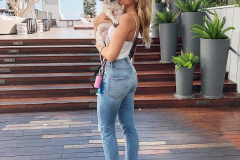 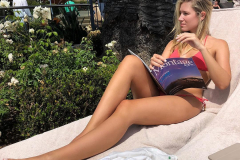 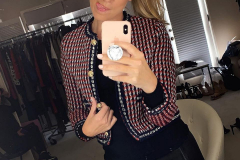 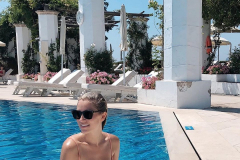 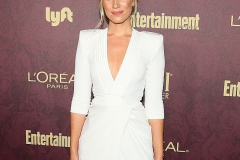 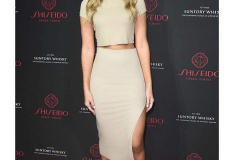 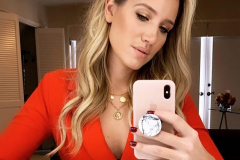 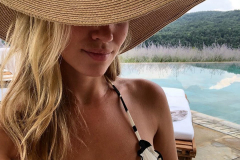 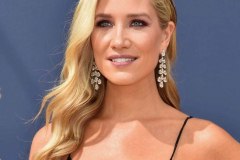 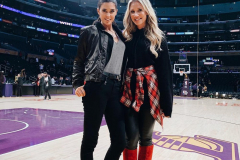 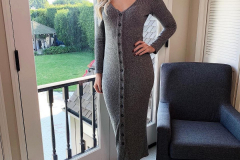 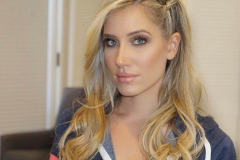 Vujacic, now playing basketball in the Italian professional basketball league for the Scaligera Basket Verona, returned the favor and shared the same picture Leahy did.

RELATED: Kristine Leahy is Keeping Summer Alive in a Bikini at the Pool

Vujacic was a guest on the “Fair Game” in October.  It’s not clear if they were in a relationship prior to his appearance.

If not, her shortlived show, which we thought was awesome, created something bigger than itself.

Flip the Page to see the two announce their relationship on social media: