Kendall Jenner was the center of attention for two NBA stars at the Labor Day party, and one of them was the model’s ex Blake Griffin.

And the other was someone she was linked to earlier in the Summer.

Details about the party have now surfaced online, including how the model may have a new “suitor.”

Lakers star Kyle Kuzma and Kendall Jenner were spotted together on a yacht on July Fourth holiday. 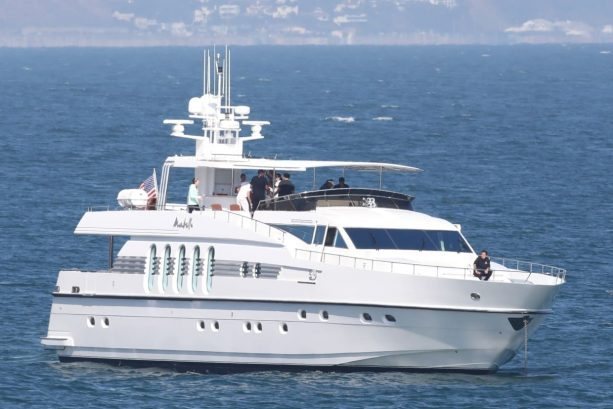 1234567►
Sources at that time didn’t feel that the two of them were in a relationship, but said that the model was “enjoying being single” after breaking up with her then boyfriend Ben Simmons.

Now it seems once again they spent a holiday weekend together.