Kyle Kuzma had to bow out of Team USA with a left ankle injury.

Due to that injury, Kuzma did not play on Saturday when the U.S. had their 78-game winning streak snapped in a 98-94 loss to Australia.

He did walk away with a nice consolation prize. 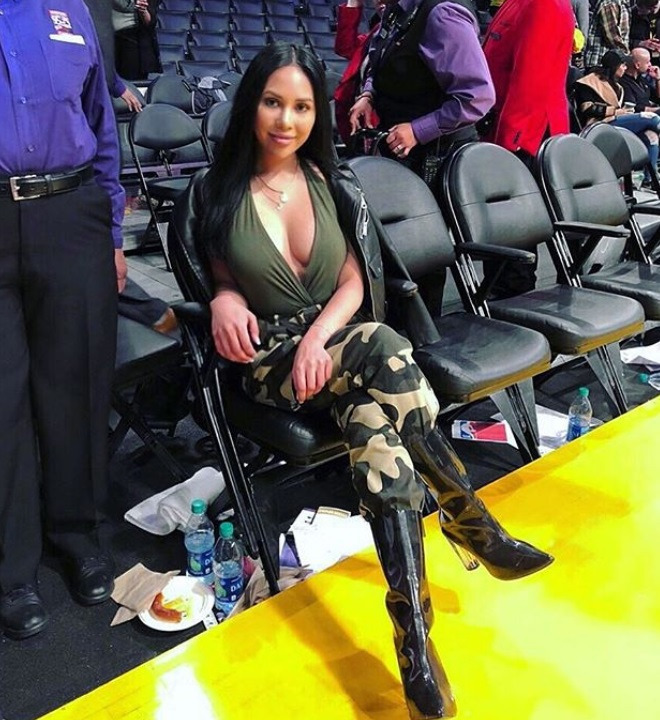 1234222324►
We Broke the Story, after we spotted Kuz handing out tickets to Nicole, and the two enjoying a night out on town.

Kyle Kuzma Caught Creepin in the Land Down Under While Playing For Team USA 👀 #TeamUSA #NBA #NBATwitter https://t.co/BJsWnGlv9W

She is well established in sports media circles, having worked for Sky Sports and ESPN in the past.

Apparently she has practice covering athletes.

We’ll keep an eye on things between these two.

Check out more of Nicole below: