Over the last two seasons the Warriors put the responsibility of being Steph Curry’s backup on Quinn Cook’s shoulders.

The former Duke guard fought his way up from the G-League and into the Warriors rotation by proving he could manage those tasks.

During the 2019 season, Cook held up the team’s standard for being Curry’s reserve.

Now he’s off to the Lakers, and he’s also moved on to a new lady.

Quinn has been spotted enjoying his Summer in Turks And Caicos on vacation with his new girlfriend. 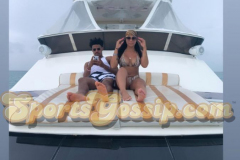 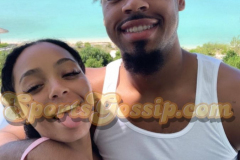 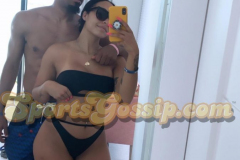 That’s how you do Summer.

He’ll fit in perfectly on the Lakers.

Check out more pics of Quinn’s girlfriend below: 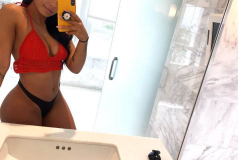 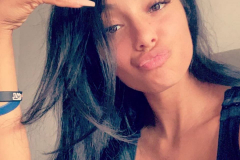 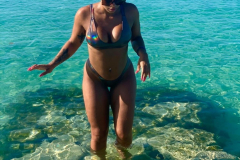 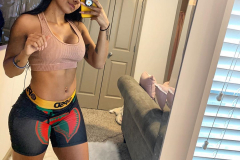 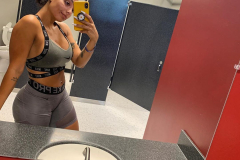 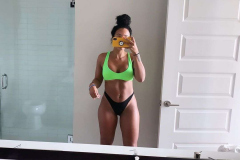 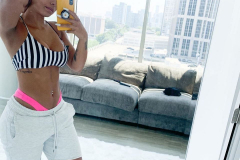 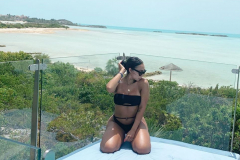 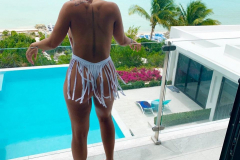 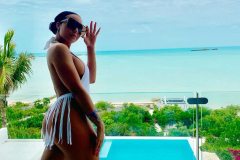 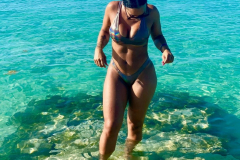 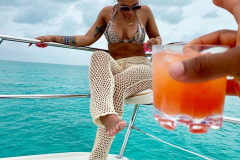 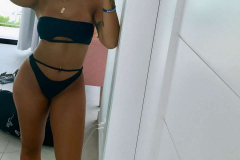