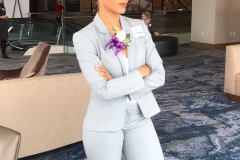 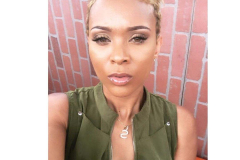 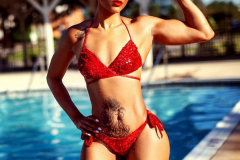 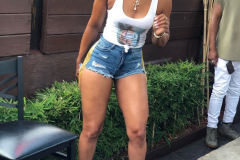 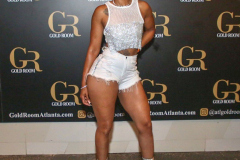 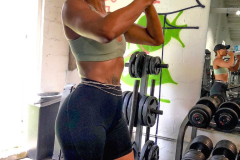 Well this is something you don’t hear of quite often.

Lamar Odom’s fiancé is making sure history doesn’t repeat itself.

She has an app on his phone to make sure he is not falling back into his old ways.

Some suggested she was the one responsible for posting.

Sabrina has responded to that accusation, and sets the record straight.

Flip the Page to see her response: