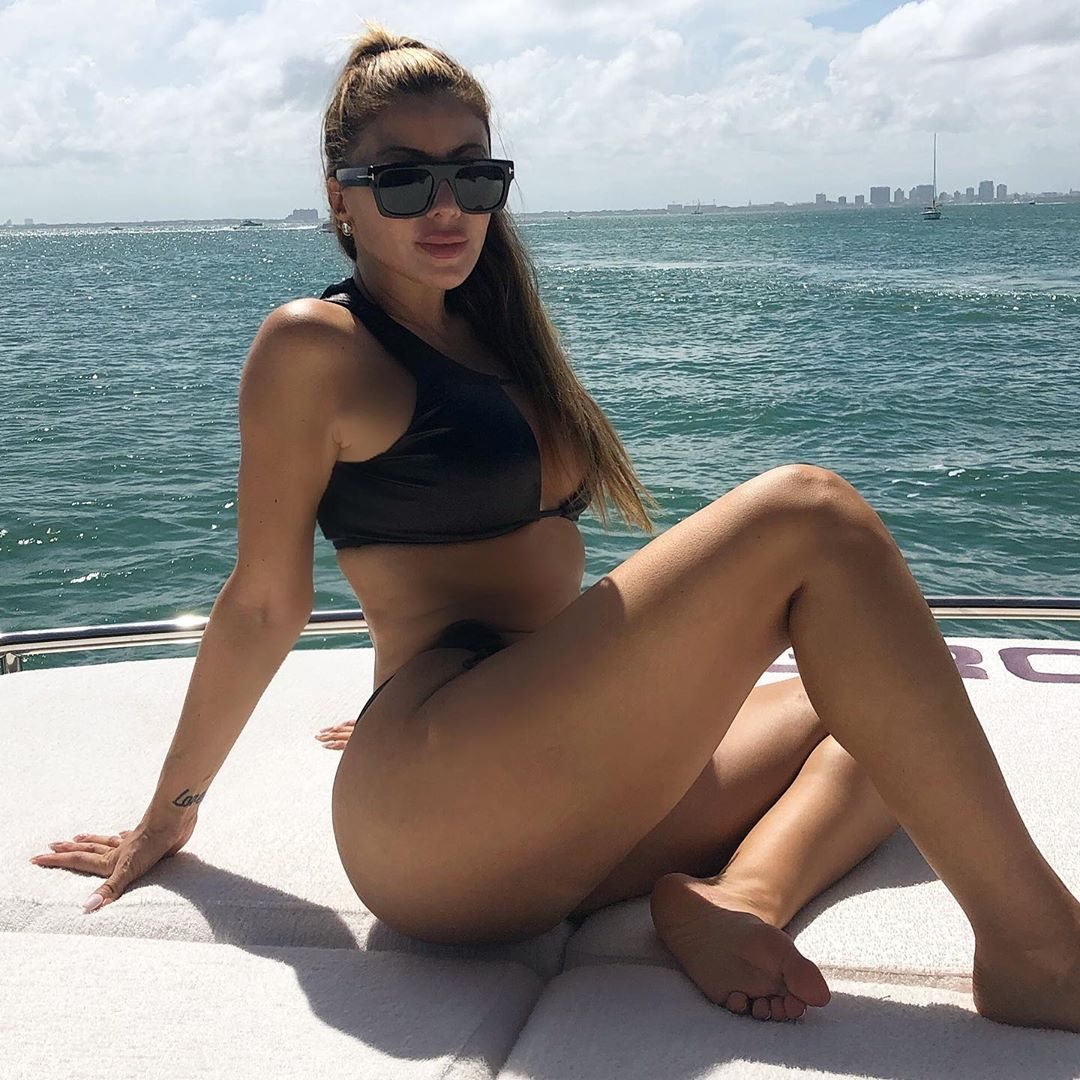 1234131415►
Larsa Pippen has been sharing several bikini photos this spring taken by the swimming pool of her impressive Los Angeles home.

And on Sunday the good friend of Kim Kardashian was at it again as she appeared in a skimpy bikini while getting some sun.

This comes just after the 45-year-old Keeping Up With The Kardashians guest star lashed out at trolls that criticizes her for splitting from basketball icon Scottie Pippen formerly of the Chicago Bulls.

RELATED: Larsa Pippen Reacts to Comments About Her Relationship with Scottie Pippen

Later in the night she was posting footage from the final two episodes of the Last Dance.

Flip the Page to see her latest bikini pic and some of her IG stories: