Now it appears she did have one wish, like many NFL players, she wants her brain to be studied.

“It was her desire to donate her brain to be studied,” her lawyer Konstantine Kyros said in a statement to CNN, acknowledging this could only happen if Massaro’s family abides by her wishes.

Chronic traumatic encephalopathy, or CTE, is a degenerative brain disease that can only be definitively diagnosed after death.
The 39-year-old worked with the WWE from 2005-2008 and was one of 60 former pro-wrestlers who sued the organization in 2016. The lawsuit claimed WWE made wrestlers perform maneuvers that caused them to incur head injuries, and failed to care for them when they were injured.
CNN has reached out to WWE for comment, but has not heard back.

Much like former NFL players, former WWE Wrestlers die way too young, and way too often. There’s a lot of evidence out there that brain trauma can lead to tons of issues. 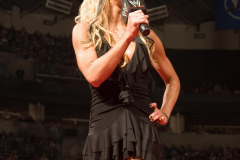 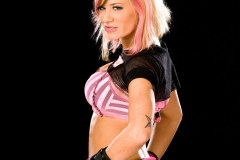 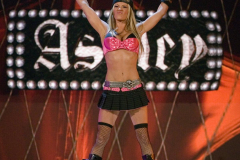 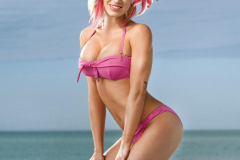 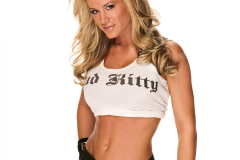 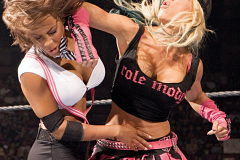 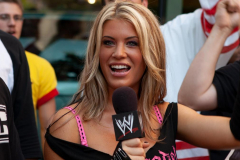 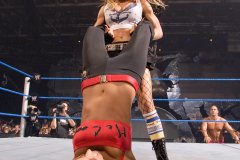 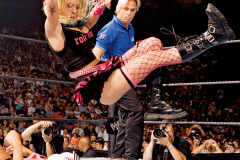 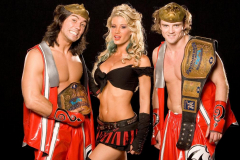 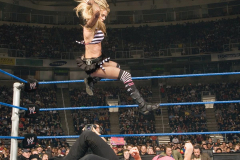