Lenny Dykstra Reaches out to the World Series Flashers 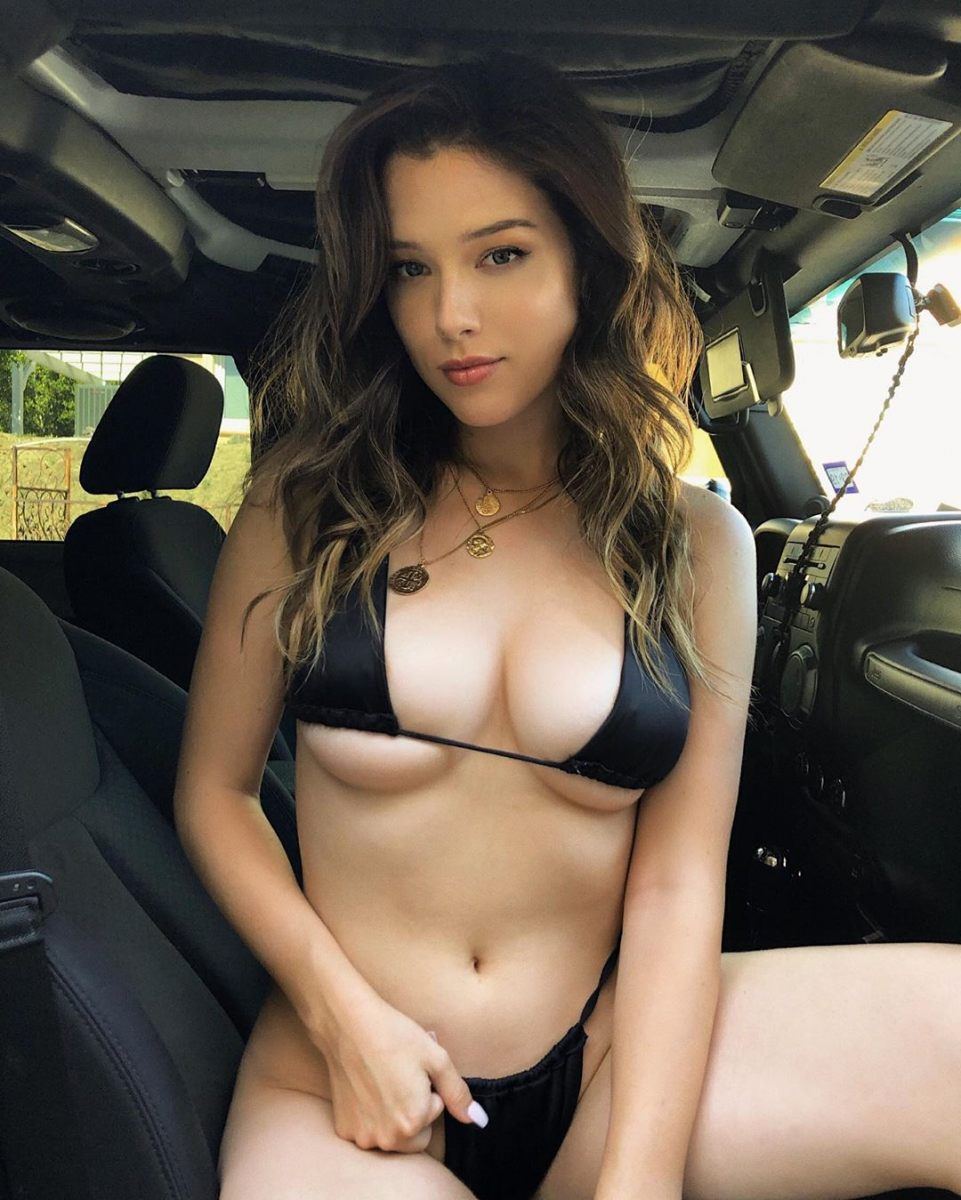 1234333435►
Models Julia Rose and Lauren Summer (Check out Lauren’s pics above) have revealed more about their breast-baring stunt at the World Series, which saw them handed an indefinite ban by Major League Baseball authorities.

Rose and Summer made headlines when they were seen flashing on camera just as Houston Astros star Gerrit Cole was preparing to pitch against the Washington Nationals during Game 5 of the World Series on Sunday night.

The pair, along with fellow model Kayla Lauren, were ejected from Nationals Park stadium, and later shared a letter from MLB authorities which stated they had been banned “indefinitely” from the league’s stadiums and facilities.

RELATED:  World Series Flashers Share Some Behind the Scenes Footage from Game 5