The two announced their engagement just a few days ago.

Lindsey Vonn Issues a Warning to the Ladies After Engagement Announcement https://t.co/elDsFDgAHP

After walking the red carpet, the two later headed onstage together to present an award. 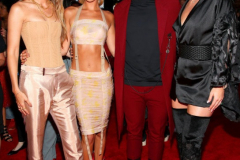 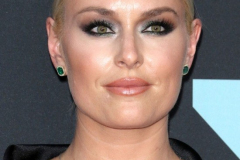 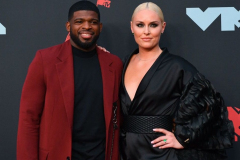 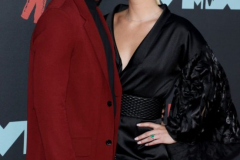 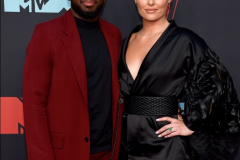 Flip the Page to see them being interviewed on the red carpet: