After spending a few years with the Los Angeles Lakers, Lonzo Ball was shipped out to the New Orleans Pelicans as part of the package for Anthony Davis.

And as we reported earlier, he also has a new girlfriend.

But that doesn’t mean Lonzo has forgotten about his old girl.

Lonzo has an on-again, off-again relationship with his baby mama and high school sweetheart, Denise Garcia. 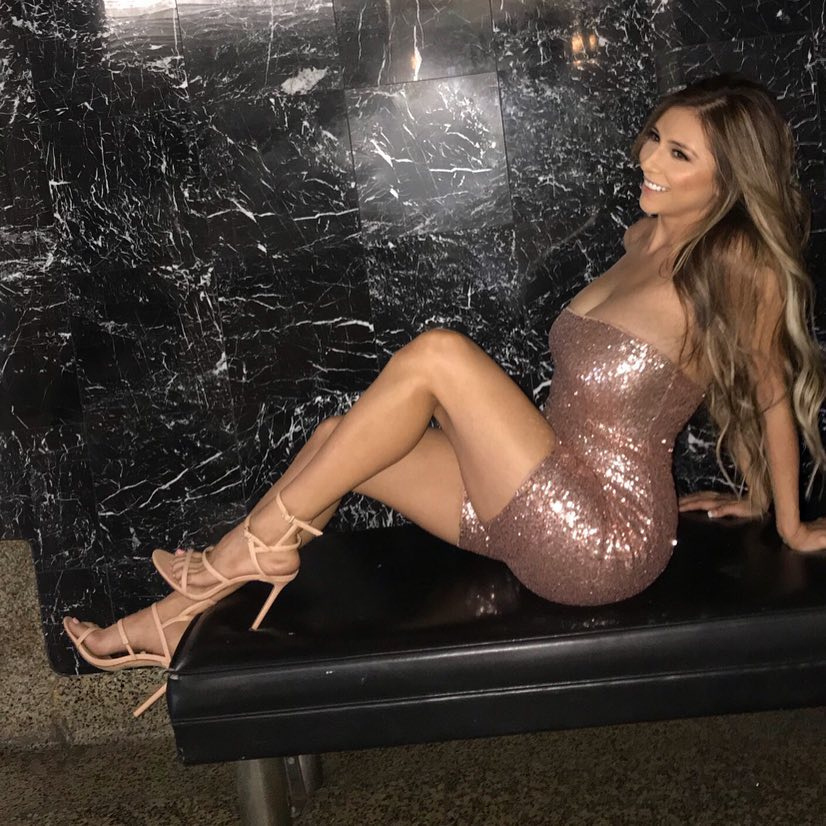 1234151617►
Even though they’re currently off at this very moment, that doesn’t mean Lonzo doesn’t care about his ex. It still is the mother of his child.

Lonzo chimed in on an Instagram post of Denise flashing a new car, explaining she ‘got it on her own.’

Check it out below 👇

This is all her….We’ve had our problems but she’s a great mom and has never asked me for a dime ever.

It looks like even though he has a new girlfriend, he still respects and cares for his ex. Lonzo is growing up so fast since being traded from the Lakers.

Out with the old, in with the new..

You can check out some pics of Lonzo’s new girlfriend Ally Rossel below: