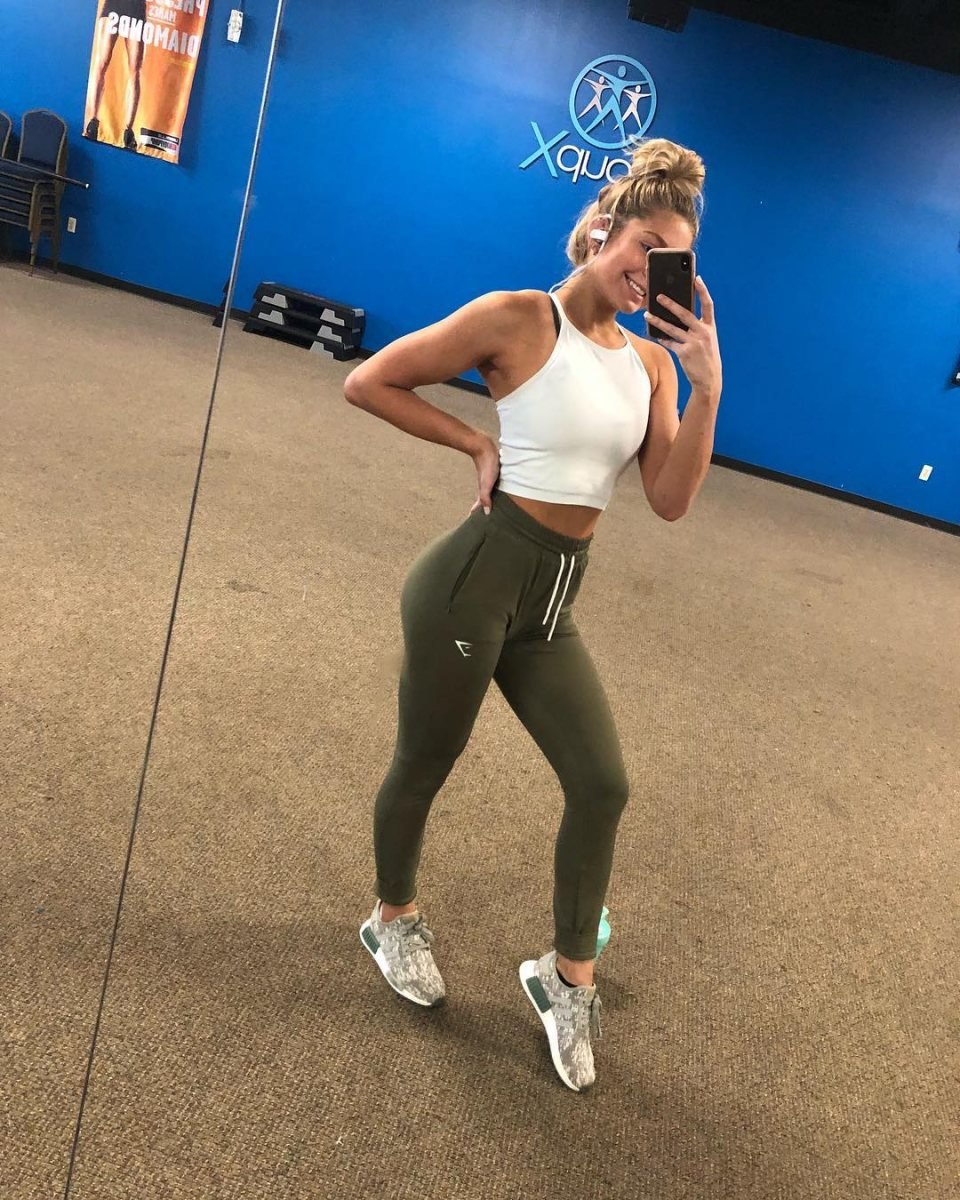 Cornerback Derek Stingley Jr. is coming off of a six interception, National Championship winning, freshman season with LSU.  He is the grandson of former Patriots receiver, Darryl Stingley, who was famously paralyzed by a Jack Tatum hit back in 1978.

Obviously that play hasn’t kept the Stingley’s from playing football.

Derek’s father, Derek Stingley Sr. also played football in college at Purdue before being drafted to play baseball by the Phillies.  He would eventually return to football and play for several teams in the Arena Football League.

Stingley Jr’s on the field success only tells part of the story.  He’s having a ton of success off of the field too.  He’s dating Carley Loup, a fellow LSU student and the daughter of former LSU quarterback Chad Loup.

Carley has the beginnings of a fitness model’s strong Instagram game.