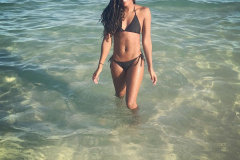 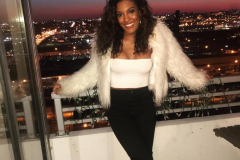 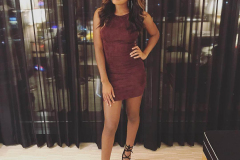 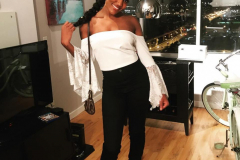 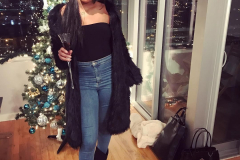 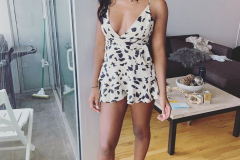 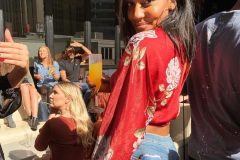 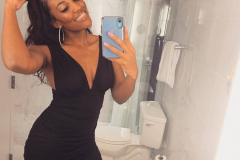 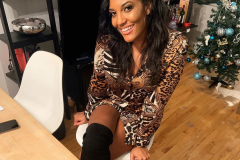 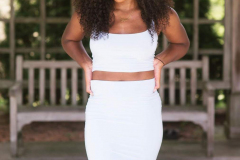 For the documentary, Michael, Scottie and the Bulls allowed NBA Entertainment to follow them throughout the season and document their final championship together.

The series features a lot of never-before-seen footage, including footage of both Michael and Scottie’s baby daughters.

Flip the Page to see her latest: