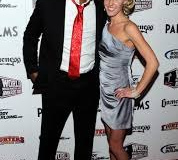 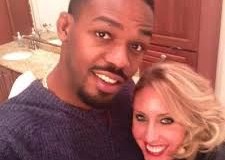 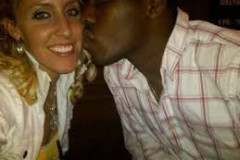 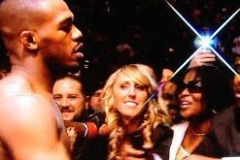 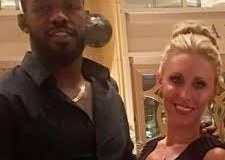 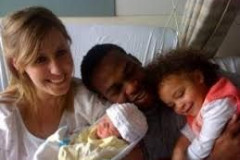 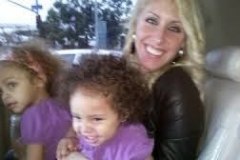 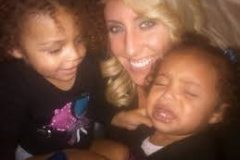 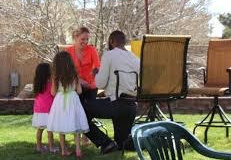 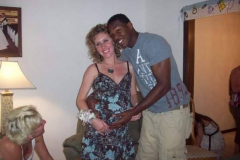 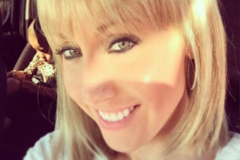 Light Heavyweight champion Jon Jones is headlining UFC 247 at the Toyota Center in Houston on Saturday night.  He’s taking on Dominick Reyes who is undefeated in his MMA career.

Jones’ wife Jessie Moses, who is the mother of his three children, is sure to be there cheering on her favorite fighter.  While it’s unclear if they tied the knot, they were engaged and he now refers to her as his wife.

Every single time Jones steps into the octagon he adds to his legend.  Saturday will be no different.