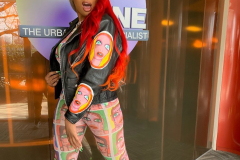 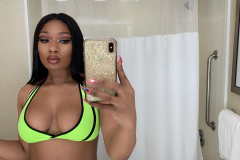 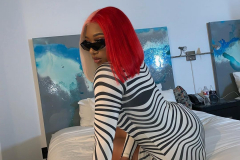 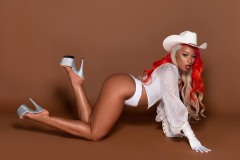 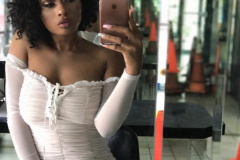 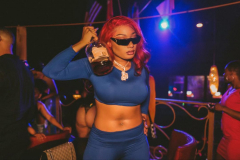 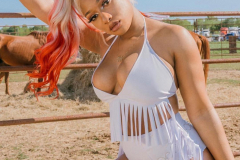 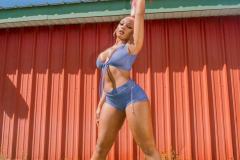 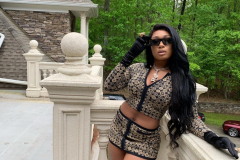 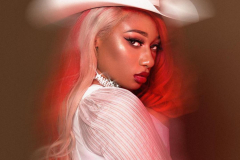 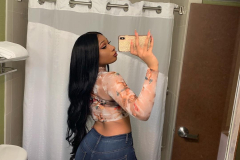 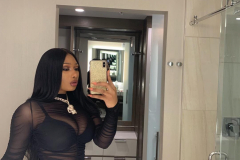 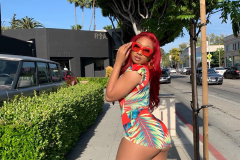 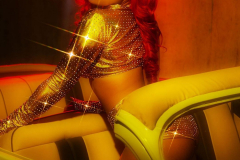 On Tuesday a rumor circulated that Megan Thee Stallion was seeing Cavs big man Tristan Thompson.  He was said to have reached out to her and invited her to the Cavs-Knicks game in New York.

It was then reported on Wednesday that Thompson was being given the night off on Wednesday.  A fan responded to that tweet by tagging Megan in a response that read, “@theestallion must’ve wore that boy out!”

That’s when the rapper decided to address the rumors herself.

Flip the Page to see Megan’s response to the rumor: